Wednesday, 02 December 2020 (YJC)_ President-elect said he had done something good for the country by defeating President Trump. 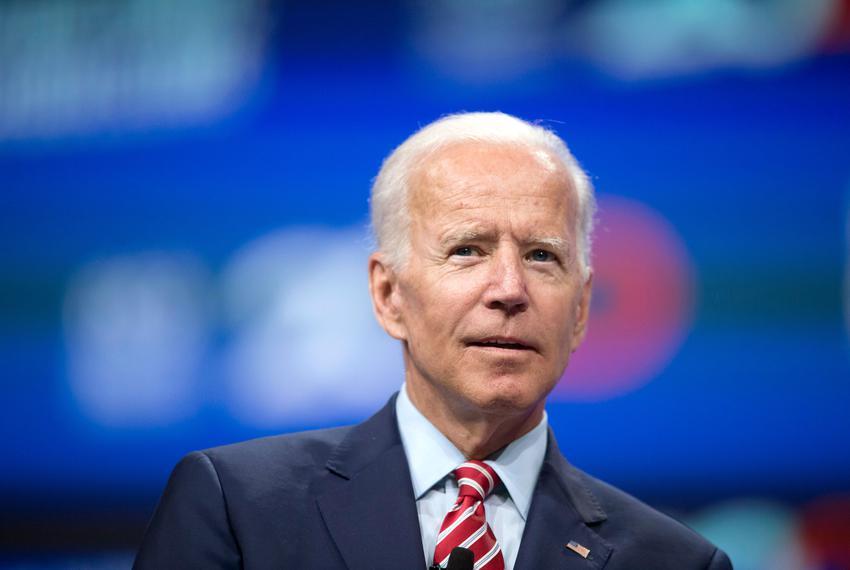 President-elect Joe Biden on Wednesday boasted about his high approval rating and said he felt like he’d "done something good for the country" by defeating President Trump.

Speaking with New York Times columnist Tom Friedman, Biden said the afterglow from defeating Trump was short-lived because of the urgency to address the coronavirus pandemic.

"I feel like I’ve done something good for the country by making sure that Donald Trump is not going to be president for four more years,” Biden said. “But there’s been no moment of elation … There’s a lot of work to do. I’m just focused on getting some things done as quickly as I can."

Trump has refused to concede. The president has been spreading conspiracy theories about how the election was stolen from him while his campaign has been trying to have the outcome overturned in court.

Those efforts have frozen Washington, with many Republicans hesitant to move on to working with Biden out of fear of retaliation from the president.

Biden said Republicans would come around to working with him, pointing to a new Gallup poll that found him with a much higher favorability rating than Trump.

Still, the president-elect said there were a surprising number of Americans — many of them in rural parts of the country — who felt like Democrats didn’t have anything to offer them.

"Seventy-two million people is a lot of people to vote for [Trump]," Biden said.

"You know, it really does go to the issue of dignity, how you treat people," Biden said. "I think they just feel forgotten. I think we forgot them."

The president-elect said the best way to win over the working class and rural voters that broke for Trump is to enact an "America first" strategy with investments in rural health care, telemedicine, broadband and by expanding ObamaCare.

"We have got to rebuild the middle class … especially in rural America," Biden said.

Biden has said he wants to turn the rhetorical temperature down in Washington and unite the country.

But he said he believes at least some of the deep polarization and political warfare of the past four years will linger even when Trump leaves the White House.

"I’m not so sure that ugliness stays. There may be 20 percent of it. Twenty five percent of it, I don’t know," Biden said.