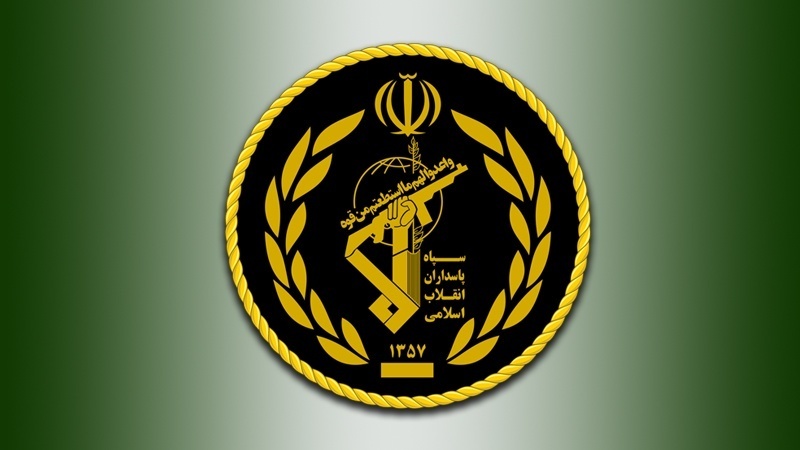 In a statement on Wednesday, IRGC's Hamzeh Seyyed al-Shohada headquarters announced that its forces have arrested 3 terrorist elements in Northwest of Iran.

To give the precise location, the statement mentioned “West Azerbaijan province.”

According to the statement “the elements intended to launch a terrorist attack in the Islamic Republic of Iran.”

It is also mentioned that “large quantities of weapons, ammunition, and communication equipment have also been seized by the forces.”