Friday, 04 December 2020_European diplomats warned Thursday that EU negotiators are "millimeters" from giving all they can in trade talks with Britain, as both sides agreed negotiations are in their most sensitive phase. 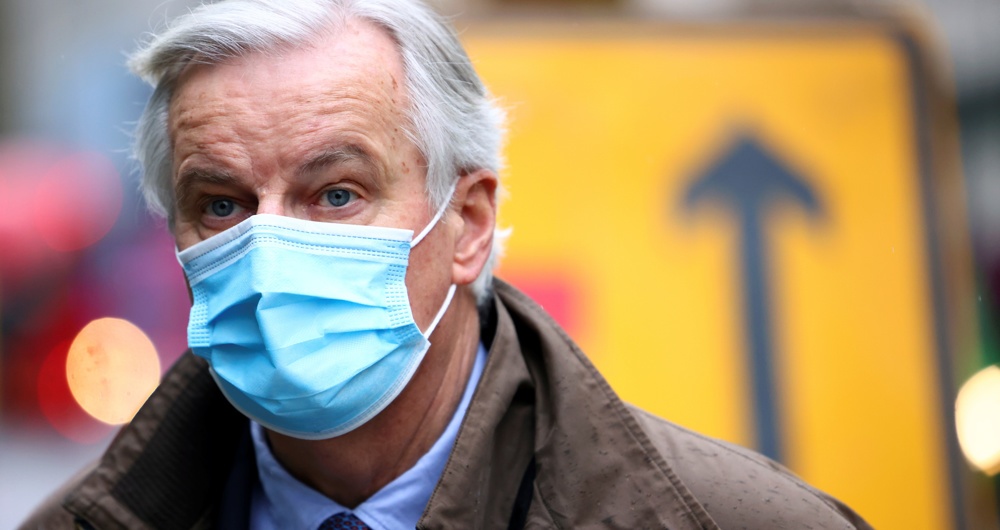 EU chief negotiator Michel Barnier has been in London for six days, trying to carve out a difficult compromise with his UK counterpart David Frost.

As the finish line nears, tempers were fraying in Brussels with some of the EU's 27 member states -- led by France and the Netherlands -- worried that Barnier would shake hands on something unacceptable to them.

An EU diplomat said the Europeans remained united, but that it was clear that Barnier "was millimeters away from the red lines" he had been given.

"I think it's quite clear that at this moment in time that we've reached a point where we are so close to the limits of our mandate, that we need a movement on the side of the UK if we want to strike a deal," the diplomat said.

"I do not have the impression that we are hours away from a deal... what has to be bridged is still quite substantial," the diplomat added.

Negotiators are working day and night to agree on a deal in time to be ratified before December 31, when Britain will no longer abide by EU single market rules under the terms of a post-Brexit transition.

A European source with close knowledge of the negotiations said the talks would continue on Thursday "and no doubt on Friday."

"Everything could change at any moment," the source said, adding that the sense of urgency was "now understood in London".

A UK source said that there was no question that talks were in the final crunch.

"There is obviously a lot of expectation and we are definitely in the business end, but there are still real gaps," the source said.