Feds investigating after US black man fatally shot by deputy

Wednesday, 09 December 2020 _US federal authorities are investigating a shooting of a black man by a deputy officer in Columbus, Ohio last week. 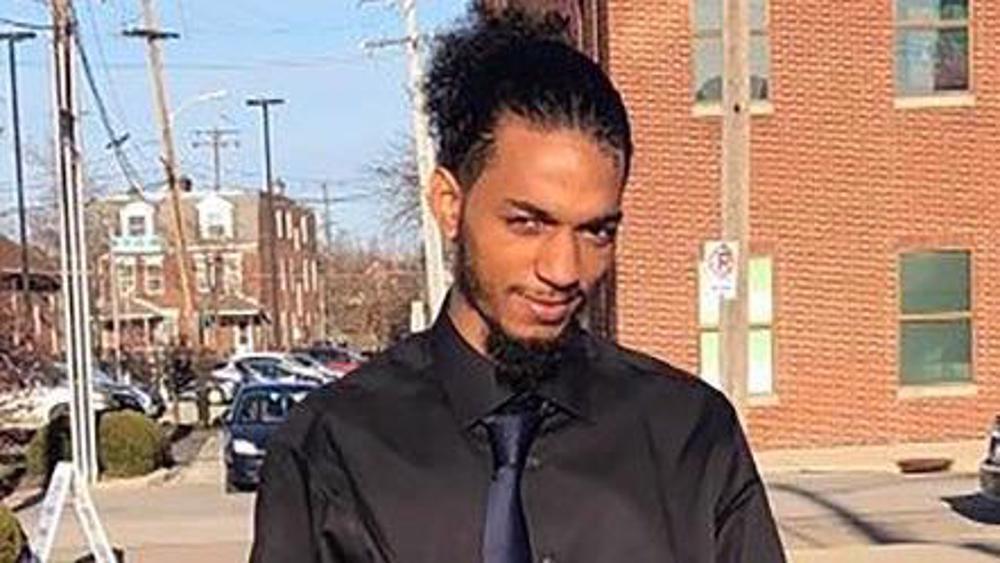 Casey Goodson Jr., 23, was shot and killed while entering his home on Dec. 4 by a 17-year veteran of the Franklin County Sheriff's Office, identified as deputy Jason Meade.

Goodson was shot by Meade, who was involved in a search for violent offenders, despite not being a target.

While police said Goodson waived a gun at Meade when he drove by his police car, prompting him to open fire after the black man refused to drop the gun, the man’s family said he was returning from a dentist appointment and had a Subway sandwich in his hand.

“The deputy was investigating the situation, and there are reports of a verbal exchange. The deputy fired at Mr. Casey Goodson, resulting in his death. A gun was recovered from Mr. Goodson,” the Columbus Division of Police said.

However, Goodson’s family co-counsel Sean L. Walton said, "Casey had the screen door open and his keys in the door and Deputy Jason Meade fired shots at Casey."

Law firm Walton + Brown said that Goodson was “shot and killed as he unlocked his door and entered his home.” The firm said his death “was witnessed by his 72-year-old grandmother and two toddlers who were near the door.”

"[Meade] took an oath to serve and protect and clearly that's not what he does. ... Therefore, I want justice for my son," Goodson's mother, Tamala Payne, told ABC News Prime.

David DeVillers, US Attorney for Southern District of Ohio, said in a statement that his office will work with the Justice Department’s Civil Rights Division, as well as the Cincinnati Division of the FBI and the Columbus Division of Police, as part of the investigation.