US is about to sanction Turkey over Russian defense system 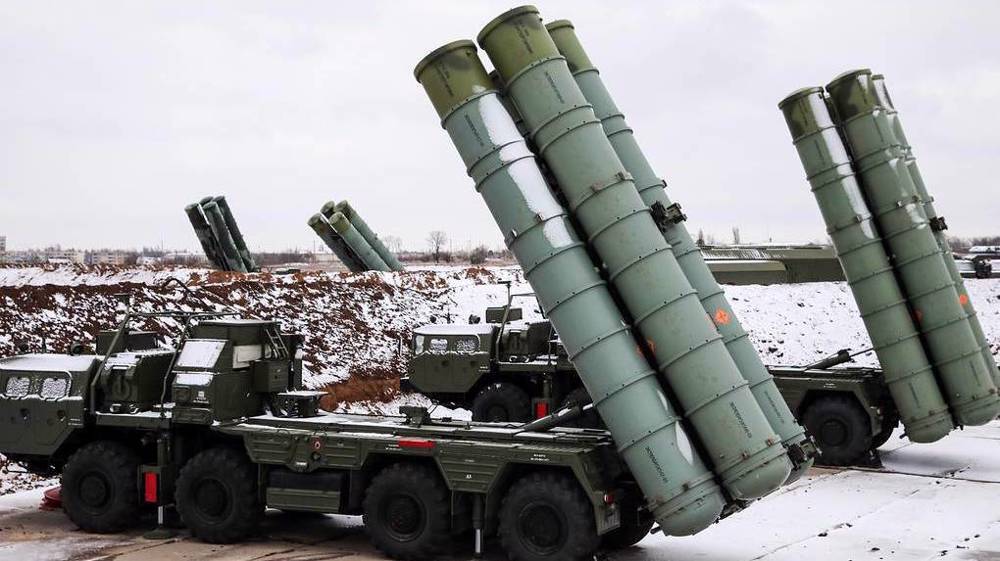 In September 2017, Ankara signed a $2.5 billion deal with Moscow to procure the S-400, a Russian-made mobile surface-to-air defense system designed to destroy aircraft, cruise and ballistic missiles, and can also be used against ground installations.

The delivery of S-400 launchers began in July 2019, infuriating the US, which had long warned that Turkey cannot have both the S-400 and American Lockheed Martin F-35 stealth fighter jets.

Now sources say that US sanctions on Turkey would be announced any day, a move that is likely to aggravate already strained ties between the two NATO allies.

The US claimed that the S-400 defense systems were incompatible with NATO equipment and could expose the F-35s to possible Russian subterfuge.

The S-400 deal prompted Washington to threaten sanctions against Ankara and suspend Turkish involvement in its F-35 jet program.

The new sanctions, according to sources, would target Turkey’s Presidency of Defense Industries and its head, Ismail Demir.

Following the news of US sanctions, the Turkish lira weakened and this would ultimately harm its economy already struggling due to a coronavirus-induced slowdown, double-digit inflation and badly depleted foreign reserves.

In response to the news, a senior Turkish official said sanctions would further hurt relations between Washington and Ankara.

“Sanctions would not achieve a result but be counter-productive. They would harm relations,” the official said.

“Turkey is in favor of solving these problems with diplomacy and negotiations. We won’t accept one-sided impositions,” he added.