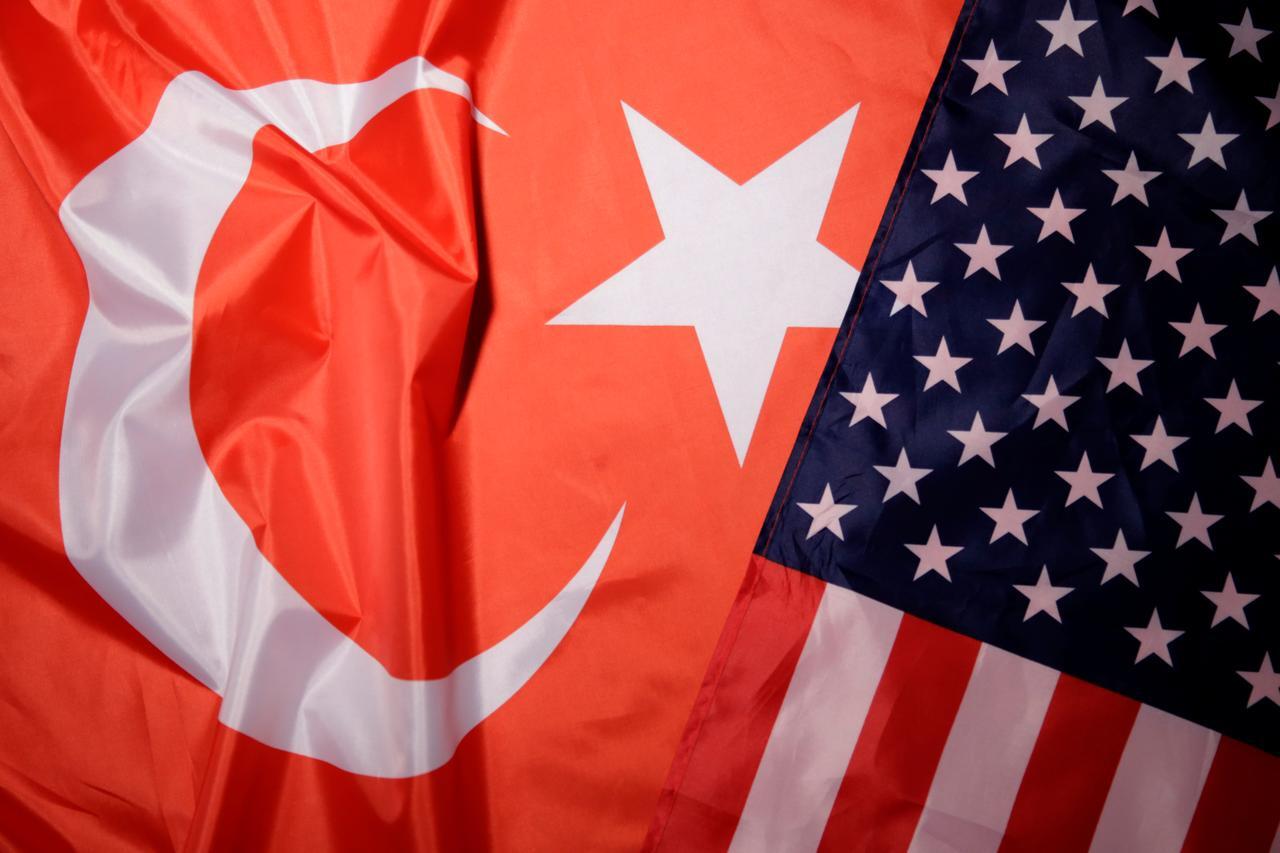 Turkey expects the US to urgently revise its "mistaken" decision to slap sanctions on Ankara over the purchase of S-400s, Defence Minister Hulusi Akar told broadcaster NTV on Wednesday.

"We will do whatever it takes to mitigate the harm caused by the sanctions", Akar said.

Last week, the United States imposed sanctions on Turkey under the Countering America's Adversaries Through Sanctions Act (CAATSA) over the acquisition of Russian S-400 air defence systems. The punitive measures targeted four affiliates of the Turkish Presidency of Defence Industries (SSB), including its head, Ismail Demir.

In particular, the sanctions banned all US exports to the SSB and froze the assets of the designated persons.

Turkey's President Recep Tayyup Erdogan slammed the US decision to impose sanctions but assured they won't stop Ankara from pursuing attempts to defend its rights.