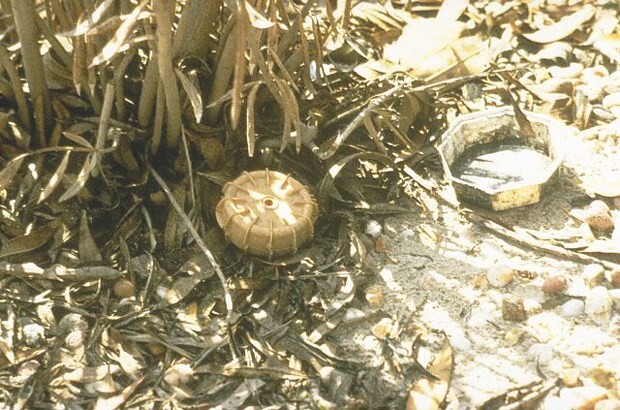 As many as five people were killed and three others injured Thursday when an improvised bomb exploded in Algeria's eastern province of Tebessa, the Defense Ministry said in a statement.

It specified that "five civilians were killed" when their car passed by the bomb in the locality of Telidjane in Tebessa, near the border with Tunisia. Another three passengers were wounded, added the source, without providing more details.

The statement further added that "following an ambush in the locality of Guentis in the province of Khenchela, army troops shot dead a dangerous terrorist."

The security situation in Algeria has remarkably improved in the last decade. However, clashes between security forces and terrorist groups are still reported time to time.