Sunday, 17 January 2021 (YJC)_ Fifty-five people in the United States have died after receiving a COVID-19 vaccine. 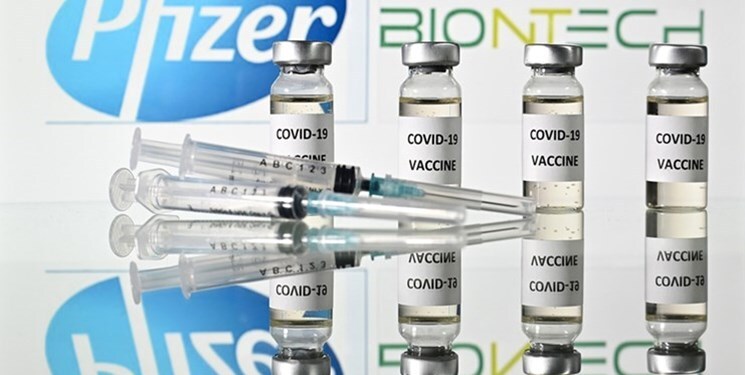 Fifty-five people in the United States have died after receiving a COVID-19 vaccine, according to reports submitted to a federal system.

Deaths have occurred among people receiving both the Moderna and the Pfizer-BioNTech vaccines, according to the reports.

The reporting system, the Vaccine Adverse Event Reporting System (VAERS), is a federal database. The system is passive, meaning reports aren’t automatically collected and must be filed. VAERS reports can be filed by anyone, including health care providers, patients, or family members.

VAERS reports “often lack details and sometimes can have information that contains errors,” according to the reporting system’s website. Still, reports on VAERS represent “only a small fraction of actual adverse events,” the site states, though underreporting is believed to be less common for serious events.

In some cases, patients died within days of receiving a COVID-19 vaccine.

Share to
Related News
US Muslim lawmaker vows not to take coronavirus vaccine before those ‘who need it most’
One in every 5 US prisoners has tested positive for COVID-19
California orders thousands of body bags as COVID-19 death toll grows
Hackers target US Homeland Security, thousands of businesses
Tags
US ، Vaccine ، covid-19 ، coronaviruse
Your Comment