Tuesday, 19 January 2021 (YJC) _Dominic Raab said JCPOA will be one of the early topics of UK conversation with Biden. 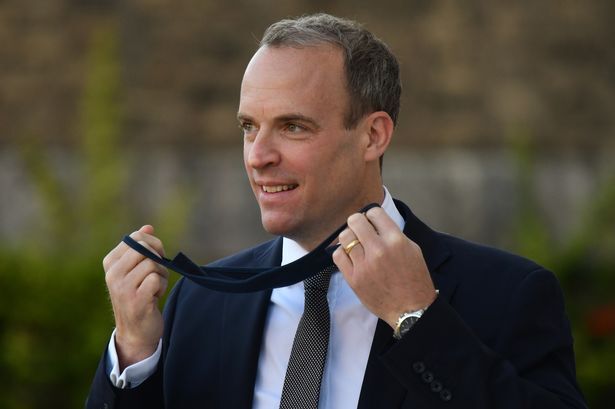 "The resumption of Congress and the certification of Joe Biden's victory on January 7 sent an essential message that the democratic will of the US people cannot be challenged by a violent minority," Raab said in response to a question about the UK's reaction to the January 6 storming of the US Capitol building.

Biden is set to be inaugurated on Wednesday, and the foreign secretary said that one of the first conversations he expects to have with the new administration will focus on the United States' return to the Joint Comprehensive Plan of Action (JCPOA), which is also known as the Iran nuclear deal.

President Donald Trump pulled the United States out of the JCPOA, which offered Iran sanctions relief in return for scaling back its nuclear program, in 2018.

Iranian officials have urged Biden to return to the JCPOA and lift sanctions imposed by the Trump administration.