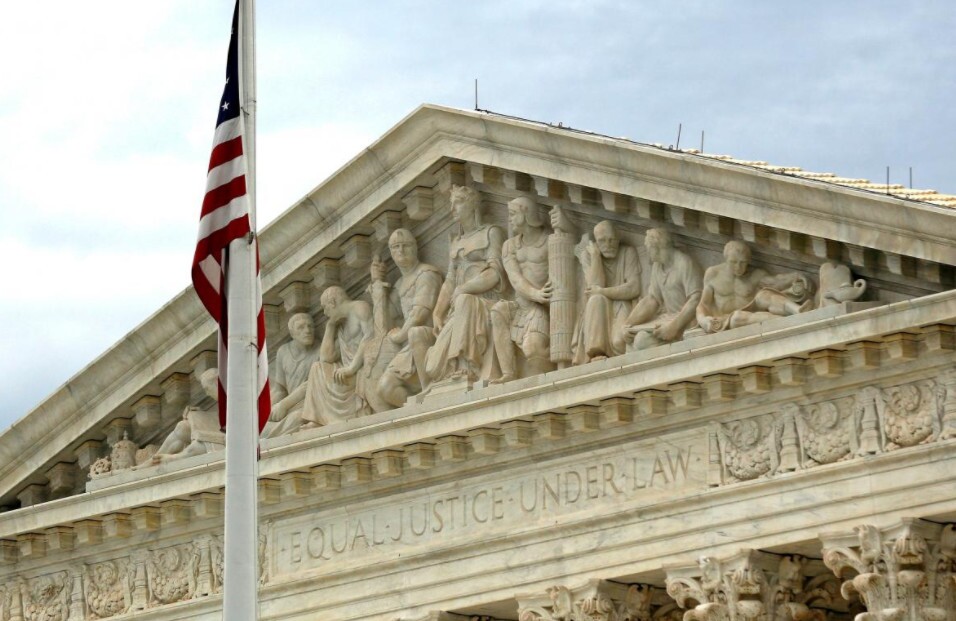 As Chief Justice John Roberts prepares to swear in President-elect Joe Biden as the nation’s next commander-in-chief, officials at the U.S. Supreme Court building have received a bomb threat.

CNN confirmed the bomb threat with a SCOTUS spokesperson and said there was an increased National Guard presence there. The threat was reported around 9:30 a.m., less than an hour before Biden’s inauguration was set to begin.

After one of its reporters initially stated the building was being evacuated, the high court’s public information officer said they did not ask people to leave.

The grounds have been searched, the PIO said, not indicating anything was located.