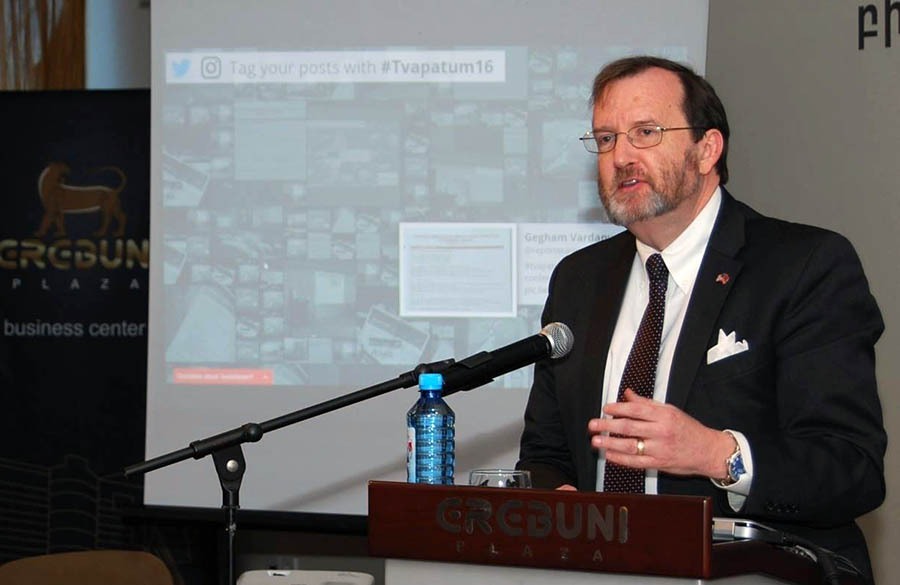 The United States will reopen the Palestinian Authority diplomatic offices that were shuttered by the administration of former President Donald Trump, acting US envoy to the United Nations Richard Mills said on Tuesday.

In his first speech at the UN Security Council, Mills also said that the administration of US President Joe Biden will work to restore the relations with Palestinians, while also maintaining close contact with Israel.

Washington would also seek to prevent any unilateral action from either side, be it annexation of lands or incitement of violence.

In 2018, the US ordered the Palestine Liberation Organization (PLO) office in Washington shuttered in a move that was largely symbolic as Palestinian officials reportedly prefer direct contact with US counterparts, bypassing the mission.

The move came as the State Department accused the PLO of failing to make any headway in holding peace talks with Israel and rejecting the Middle East peace plan by the Trump administration.

The decision followed the US announcement that it would relocate its Israeli embassy to Jerusalem, which was delivered in 2017, with US-Palestinian ties going downhill from that point.

In early 2019, the US also shuttered its own consulate in East Jerusalem, which worked as its de-facto Palestinian embassy.