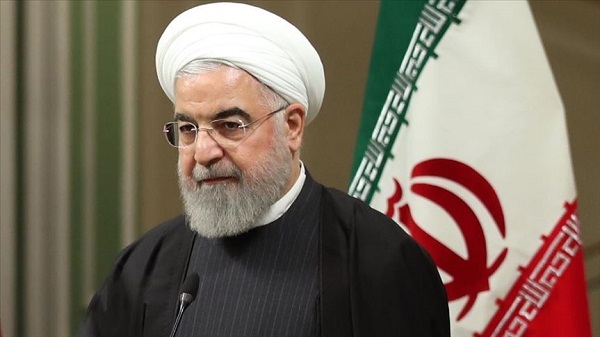 In his remarks in a cabinet session on Wednesday, Iranian President, Hassan Rouhani, criticized European partners for their lack of commitment.

He went on to say that “Iran fulfilled its obligation under the nuclear deal. The Europeans are the ones who failed to fulfil their commitment to the JCPOA.”

"We always said that if other parties return to their commitments, Iran will also return its obligations immediately", he added.

Rohani noted that all agree that the US should return to its commitments.