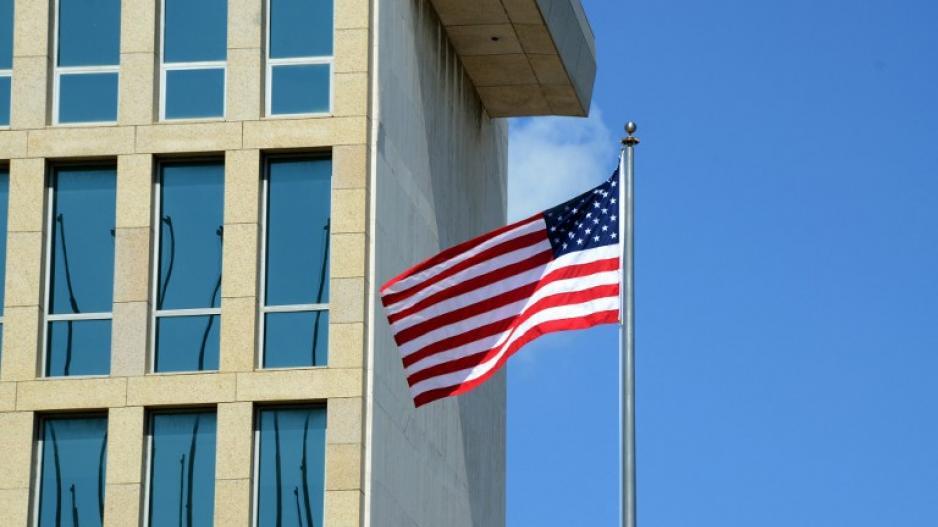 The US Department of Homeland Security declared a nationwide terrorism alert Wednesday, citing the potential threat from domestic anti-government extremists opposed to Joe Biden as president.

"Information suggests that some ideologically-motivated violent extremists with objections to the exercise of governmental authority and the presidential transition, as well as other perceived grievances fueled by false narratives, could continue to mobilize to incite or commit violence," the department said.

The National Terrorism Advisory System Bulletin said a heightened threat of attack "will persist in the weeks following the successful presidential inauguration," which took place on January 20.

"DHS does not have any information to indicate a specific, credible plot," it said.

"However, violent riots have continued in recent days and we remain concerned that individuals frustrated with the exercise of governmental authority and the presidential transition... could continue to mobilize a broad range of ideologically-motivated actors to incite or commit violence."

The alert said there had been mounting threats since last year from domestic violent extremists motivated by Covid-19 restrictions, Biden's defeat of Donald Trump in the November election, police brutality and illegal immigration.

Share to
Related News
US defense officials divided over potential for Iranian attack on eve of grim anniversary
DC residents get tested for COVID-19 after the Christmas holiday
US surpasses 19mn COVID cases as officials warn ‘worst is yet to come’
Some damage to Sino-US ties ‘beyond repair,’ Chinese media warn
Tags
US ، terrorist attack ، security
Your Comment