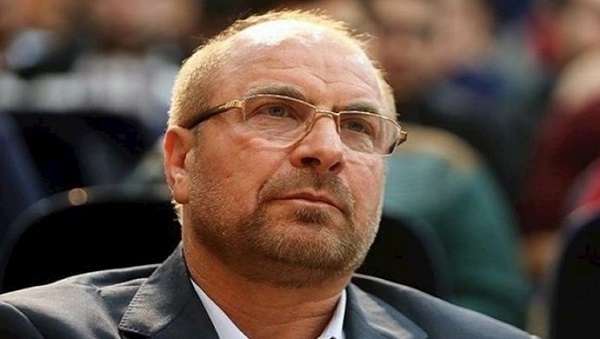 “With the abolition of protocol-based inspections, the final phase of the law of ‘Strategic Action for Lifting Sanctions’ was carried out. Many could not believe that the nuclear industry would return to its proud days in this time period and turn to an opportunity for bargaining on lifting of sanctions,” Ghalibaf wrote.

He ended the massage by saying that “The lock of sanctions will be broken with the unity of the Iranian people.”

Iranian legislators passed a law to further accelerate the development of the nuclear program in December 2020. The law obliged the Iranian administration to stop allowing inspections beyond the Safeguards Agreement, including the voluntary implementation of the Additional Protocol, if the other parties to the JCPOA failed to deliver on their commitments.