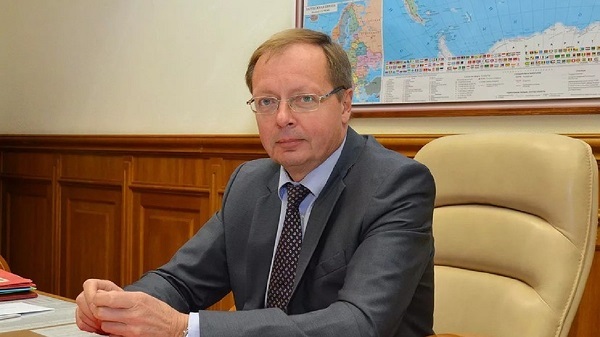 Earlier this week, the UK presented its long-awaited integrated review of its foreign and security policy, which described Russia as "the most acute direct threat to the UK" and China as a potential threat to the country’s economic security. The document also unveils the UK’s plans to increase the limit of its nuclear warheads from 180 to 260.

The Russian ambassador stressed that while the UK review mentions Russia as a threat over a dozen times, "there is no single proof or explanation to any kind of formulation."

Kelin said that Russia has been accused of being a threat because of "cultural influence."

"I was amazed by all of this. Besides all the other accusations, they boiled down to the story of Skripal, which is three years old and which has no substance under it," the ambassador said, adding that "it is all false."

He reiterated what Russia has offered on numerous occasions: to discuss all issues with the UK through dialogue.

"We prefer to deal with this type of accusations by way of dialogue. We suggested several times a dialogue on cyber issues because we have a special cybercenter. Let’s sit down and talk about that but - no response. If other things are worrying Britain, let us sit down at the table and discuss what it is, what are the concerns," Kelin said.

The UK’s review, however, has no mention of having a dialogue, only accusations, he stressed.