The National Iranian Oil Company (NIOC) has signed a memorandum of understanding (MoU) with Malaysia's oil and gas company, Petronas, over the development of two major oil fields. 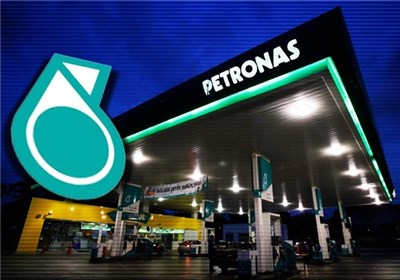 The MoU was signed between the two sides during a Wednesday ceremony in Tehran attended by Gholamreza Manouchehri, the deputy for engineering and development affairs of the NIOC, and Muhammmad Anwar Bin Tayib, a senior official with Petronas.

Iran has also awarded the development of the two oil fields to Russia’s Gazprom, the Royal Dutch Shell and French oil and gas firm Total. Therefore, Petronas needs to compete with Gazprom for Cheshme Khosh as well as Shell and Total over the development of South Azadegan.

Iran shares South Azadegan with Iraq which has been producing 210,000 barrels per day from the field since April 2014. Iraq is targeting a production plateau of 1.8 million bpd from the field, Tasnim reported.

Cheshmeh Khosh was discovered in 1975 but is yet to start production. Its projected production target is 18,000 barrels per day (bpd) and 115 million cubic feet per day (mcf/d) of natural gas.