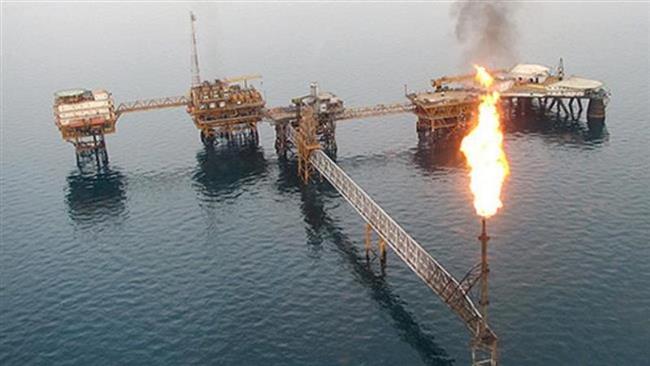 Iran’s oil output, including gas condensate, stood at 4.170 mb/d in September, about 870,000 b/d more than September 2015, the EIA said in a report.
It added that Iran’s oil production in September was the highest since late 1980s.
The Organization of the Petroleum Exporting Countries (OPEC) said Iran’s oil production reached a new record high of 3.665 million barrels per day (mb/d) in September.
Iran has announced that it produced over 560,000 b/d of gas condensate in September.
Iran is presently OPEC’s third largest producer after Saudi Arabia and Iraq.
It has repeatedly announced that Iran plans to increase its oil production to as high as four mb/d, the level that existed before US-led sanctions imposed against Tehran in 2011.
The sanctions mainly prevented foreign investments in Iran’s oil industry that it needed for its oil production. They also restricted the country’s oil exports to around one mb/d.
Iran and the five permanent members of the United Nations Security Council - the United States, France, Britain, Russia and China plus Germany signed a nuclear agreement on July 14, 2015, under which Iran undertook to put limitations on its nuclear program in exchange for the removal of nuclear-related sanctions imposed against Tehran.
(Press TV)
Share to
Related News
Asia’s Iran oil imports more than double from year ago
Iran inks 12 oil MoU with foreign companies
Tags
Iran ، oil ، increase
Your Comment