Britain’s exit from the European Union will send the country from fifth place to eighth in the global economic ranking in the next 15 years, a new economic analysis has found. 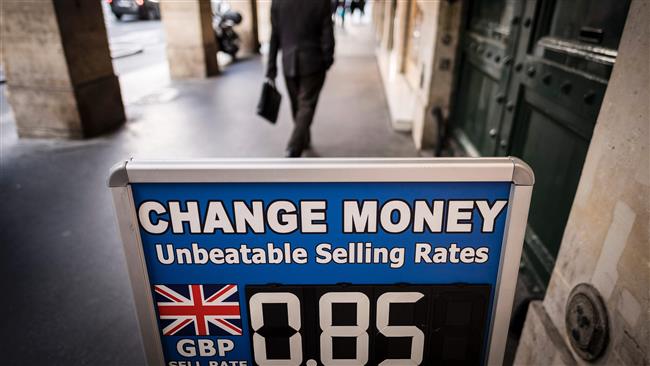 The country’s economic prospects will be damaged by Brexit’s negative impact on the value of the pound, analysts at the Centre for Economic and Business Research (CEBR) found.

CEBR predicted that consumer spending in the UK will be squeezed next year as the currency fall is causing inflation to spike. Consumer spending has been the major driver of Britain’s economic growth in recent history.

France is on track to pass Britain to become the fifth largest economy in the world as the pound’s post-Brexit vote slump takes its toll on British economic growth, the study found.

China may overtake the US to become the world's largest economy, while India would reach number three by 2024, CEBR president Douglas McWilliams said.

"[South] Korea overtakes both the UK and France before 2030, as will Brazil. Indonesia reaches the top ten and the Philippines the top twenty by then also," he added.

Britain will have the seventh largest economy from 2017 until 2025, before dropping to eighth place in 2030, the report said.

The UK economy will slow sharply due to higher inflation, cautious consumers and uncertainty as Britain prepares to exit the EU, the British Chambers of Commerce (BCC) warned earlier this month.

The BCC, a national body that represents more than 100,000 businesses, said the UK economy is likely to grow 2.1 percent this year and 1.1 percent in 2017, slightly higher than the 1.0 percent it has expected.
(Press TV)
Share to
Related News
Goldman jokes, takes 'bites' out of pizza to attract borrowers
Euro, European bonds unnerved by French political jitters
Tags
Brexit ، UK ، economic ranking
Your Comment