Iran and Saudi Arabia are going to discuss Hajj issue in February, said Ali Qazi-Askar, the representative of Leader of the Islamic Revolution Ayatollah Seyyed Ali Khamenei for Hajj. 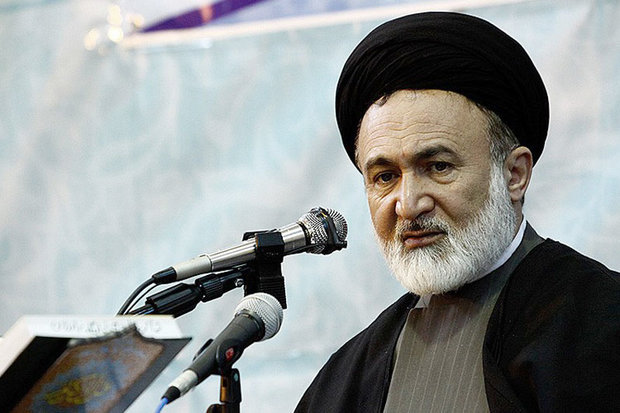 The Iranian delegation would visit Saudi Arabia on February 23 to express its position on Hajj issues, he said.

"God willing, the Iranian delegation will travel to Saudi Arabia for talks on the same date Saudi officials announced.”

In September 2015, a deadly human crush occurred during Hajj rituals in Mina, near Mecca.

Days into the incident, Saudi Arabia published a death toll of 770 but refused to update it despite gradually surging fatality figures from individual countries whose nationals had been among the victims of the crush. Iran said about 4,700 people, including over 465 of its nationals, lost their lives in the incident.

Earlier that same month, a massive construction crane had collapsed into Mecca’s Grand Mosque, killing more than 100 pilgrims, including 11 Iranians, and injuring over 200 others, among them 32 Iranian nationals.

Saudi Arabia unilaterally severed its diplomatic ties with Iran in January this year after protests in front of its diplomatic premises in Tehran and Mashhad against the execution by Riyadh of prominent Saudi Shia cleric Sheikh Nimr al-Nimr.