Iranians to participate in this year's hajj: Organization

TEHRAN, March 17, YJC - Iran's Hajj and Pilgrimage Organization says Iranians will be attending this year’s Hajj after Saudi officials agreed to make the necessary arrangements for Iranian pilgrims to participate in the rituals. 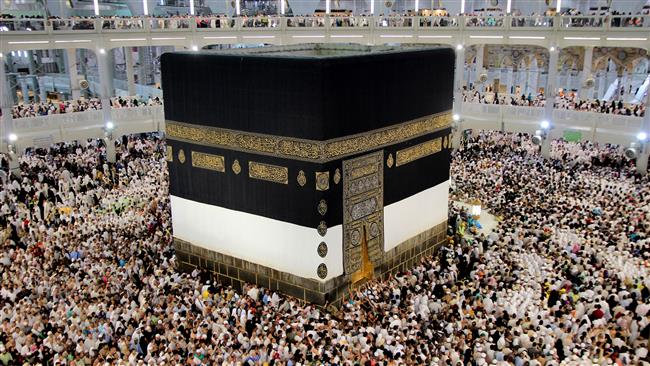 TEHRAN, Young Journalists Club (YJC) - Considering the heavy emphasis of Leader of the Islamic Revolution Seyyed Ali Khamenei, Iranian officials and nation on the protection of the security, dignity and honor of Iranian pilgrims and the facilitation of the provision of consular, medical and other crucial services to Iranian pilgrims, an agreement has been reached with Saudi Arabia’s Ministry of Haj and Umra on the dispatch of more than 85,000 Iranian pilgrims to Hajj this year, the organization announced in a statement on Friday.
Saudi Arabia’s official SPA news agency also reported that the kingdom had completed all necessary arrangements for Iranian pilgrims to attend the annual hajj pilgrimage.
The report said the arrangements were finalized after a meeting took place with an Iranian delegation on February 23.
Iran decided to stop sending pilgrims to Hajj over security concerns after two deadly incidents claimed the lives of more than 470 Iranian pilgrims during the 2015 Hajj rituals.
Days after the deadly human crush, which occurred in September 2015, Saudi Arabia published a death toll of 770 but refused to update it despite gradually surging fatality figures from individual countries whose nationals had been among the victims of the crush. Iran said about 4,700 people, including over 465 of its nationals, lost their lives in the incident.
Earlier that month, a massive construction crane had collapsed into Mecca’s Grand Mosque, killing more than 100 pilgrims, including 11 Iranians, and injuring over 200 others, among them 32 Iranian nationals.