TEHRAN, March 15, YJC - Almost 10,000 people have been killed in Donbass since the beginning of the military conflict, with over 23,000 people injured, the UN Human Rights Monitoring Mission in Ukraine (UNMMU) said on Wednesday. 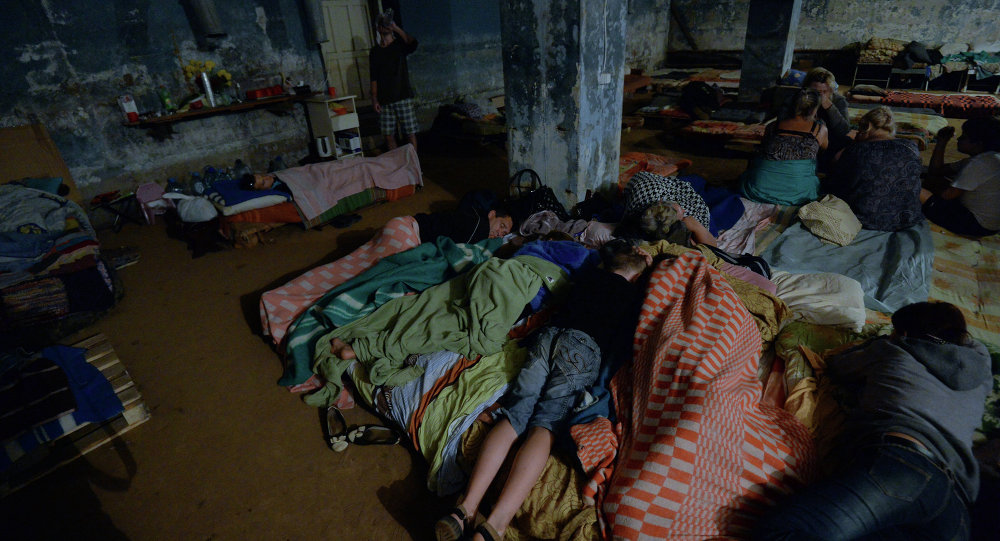 TEHRAN, Young Journalists Club (YJC) - In April 2014, the people of the Donetsk and Lugansk regions refused to recognize the new Ukrainian government that came to power in what they perceive to be a coup. Ukraine’s government launched a military operation against the regions that, following the May referendums, proclaimed sovereignty.
"The total death toll from mid-April 2014 to 12 March 2017 is at least 9,940, with at least 23,455 people injured. This is a conservative estimate based on available data. These figures include Ukrainian armed forces, civilians and members of armed groups. Over 2,000 are civilians who have been killed in hostilities. The number of civilians injured due to the conflict is estimated at between 7,000 and 9,000," the press release stated, citing a report released earlier in the day.
According to the report, in the three months between November 16, 2016 and February 15, 2017 a total of 23 civilians were killed and 107 injured, Sputnik reported.
"To save lives and alleviate suffering, the UN Human Rights Office reiterates the urgent need for the full implementation of the provisions of Minsk agreements, including the immediate and full respect for the ceasefire," the press release stated.
Share to
Related News
Worst flare-up in months kills 9 Ukrainian troops
NATO to boost naval presence in Black Sea: Secretary general
OSCE: Donbass civilians experience undue suffering amid ongoing hostilities
Over 450 Ukrainian servicemen died in Donbass operation in 2016
Tags
Ukraine ، Donbass ، UN report
Your Comment