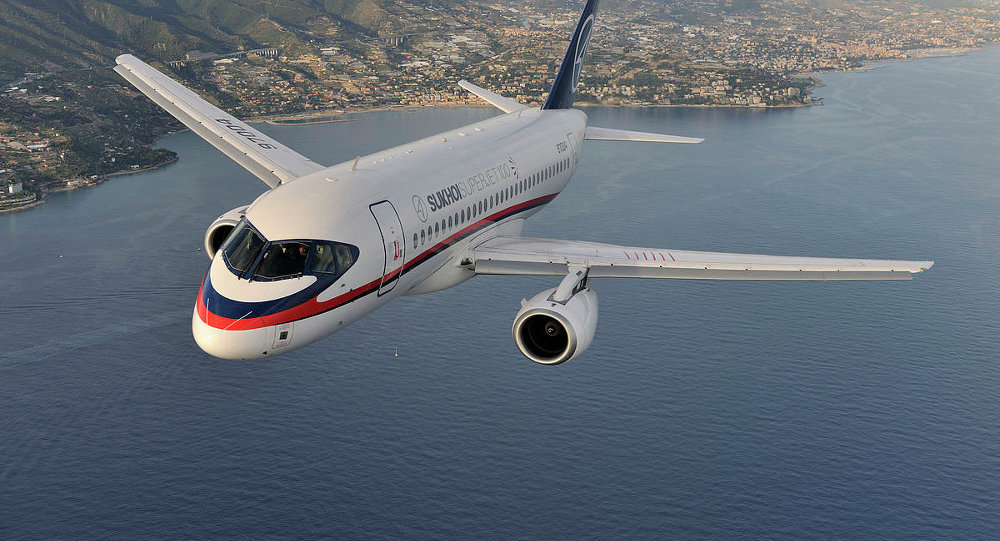 TEHRAN, Young Journalists Club (YJC) - The SSJ100 is a twin-engine plane made by Russia's Sukhoi Civil Aircraft Company.
It can transport up to 98 passengers at a distance of up to 2,700 miles, and costs around $36 million in its basic configuration. The jet made its maiden flight in May 2008.
"The agenda includes possible deliveries of modern medium-haul planes, Sukhoi Superjet 100s, and medical service helicopters to Iran," Putin said after meeting his Iranian counterpart Hassan Rouhani in Moscow.
Alexander Novak, the co-chair of the Russian-Iranian intergovernmental commission on trade and economic cooperation, said in February that Iran had expressed interest.