TEHRAN, May 1, YJC - Iranian presidential candidate Mohammad-Bagher Ghalibaf said that the next government would focus on creating jobs opportunity. 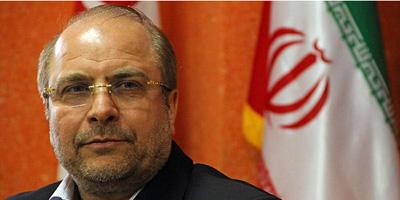 TEHRAN, Young Journalists Club (YJC) - "The first priority of the country is creating job opportunities,” Ghalibaf who is Tehran Mayor said in a talk show, adding, "The next government should focus on creating jobs.
He further stressed support for producers and manufacturers and creating investment security.
"We should make wealth in the country and have investment security,” he added.
The presidential candidate for the 12th Iranian presidential election said, "We should support private sector which creates most of the jobs.”
He promised that he is going to implement a plan on lessening social gap.