TEHRAN, May 3, YJC - Iran’s FM Spokesman says the ministry is seriously after paving the way to hold Iran’s presidential election for the Iranians in the US and Canada. 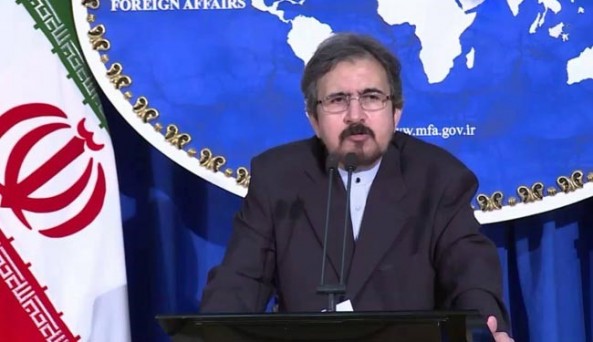 TEHRAN, Young Journalists Club (YJC) - Iranian FM Spokesman Bahram Ghasemi reported on serious efforts of Ministry of Foreign Affairs to hold the country’s presidential elections in Canada and the US by deploying ballot boxed to the two states in the North American continent.

The spokesman asserted that there is a relatively great portion of Iranian residents in the US and that the Foreign Ministry of Iran is taking the necessary measures to settle the ballot boxes in the US.

"what should be mentioned is that Tehran and Ottawa have no political ties with each other yet, Iran is hopeful of holding the presidential election in Canada”, Ghasemi noted.

He said the the Foreign Ministry of Iran is in the process of solving the problem in a diplomatic way in order to make it possible for the Iranians living in Canada to participate in such an important national event of election.