Tehran, YJC. The Minister of Intelligence has made implications that Hashemi and Khatami were actively engaged in the 09 sedition.

Trying not to mention names, Heidar Moslehi said that one who was among the sedition leaders is not currently under home 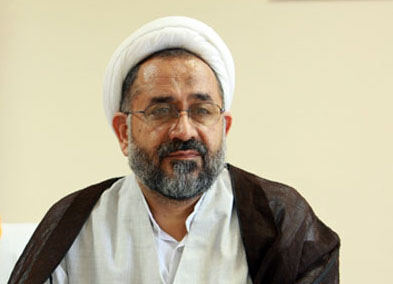 arrest as the other two, and that appearances must not deceive people.

The Intelligence Minister said "The one who calls himself the forecaster of the 09 events and says ‘I said so, and I gave announcements’ has not predicted anything. We have detailed information that this man has had a hand in the sedition and he tries to introduce himself as a savior, which is not true.”

Heidar Moslehi asserted "One who has been among the sedition leaders and whom the system has, due to some considerations, not put under home arrest and has given freedom to must not assume in wrong that the Revolution has forgot about what role he played in the sedition.”

He also accused Western intelligence services of crisis-making and stated "According to the Supreme Leader, all currents can appear in the elections, but they must clarify their direction in relation to the Guardianship.”