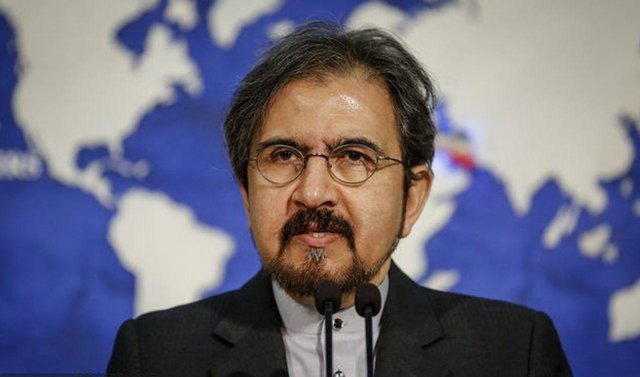 No doubt that Takfiri terrorism which has faced its heaviest failures in the region does not withhold any brutal action and the issue doubles responsibility of regional governments to recognize terrorism practically and closely and embark confronting it seriously and collectively.

He also called on all nations and government to remain vigilant against the new plots.

A security source was quoted by Sky News as saying that Egyptian military drones killed 15 perpetrators of the Friday attack. The source, however, did not provide further details on the attackers' affiliation or where the airstrikes were carried out, Presstv reported.