Wednesday, 4 November 2020 (YJC)_President Trump has won a victory in Ohio, keeping a key battleground state in his column that is critical to winning 270 electoral votes and a second term. 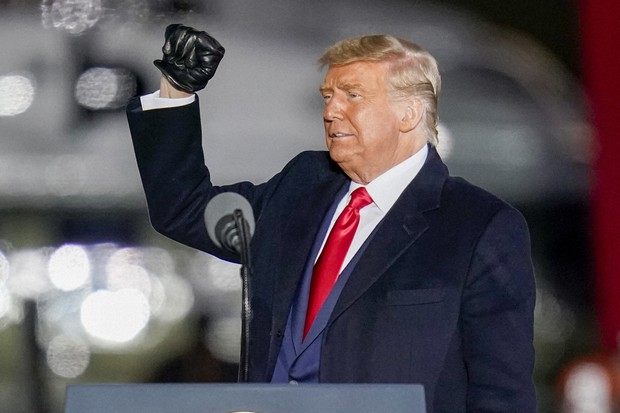 Trump led with roughly 53 percent of the vote with 89 percent of precincts reporting. Multiple outlets projected that the president would win the state again.

Democratic nominee Joe Biden ran up an early lead based on early and absentee balloting, but Trump caught him by turning out more voters on Election Day.

A loss for Trump in Ohio would have effectively cost him the election.

Trump won Ohio by 9 points in 2016 but Biden’s gains among independents, suburban voters and white, working-class voters put the state in play in 2020.

Biden cast himself as a candidate who has more appeal to white, working-class voters in the Midwest.

Biden will be looking to win back Michigan, Wisconsin and Pennsylvania, the three former “blue wall” states that broke for Trump for the first time in decades in 2016.