Wednesday, 11 November 2020 (YJC)_ Georgia will conduct a statewide recount of ballots cast in the election. 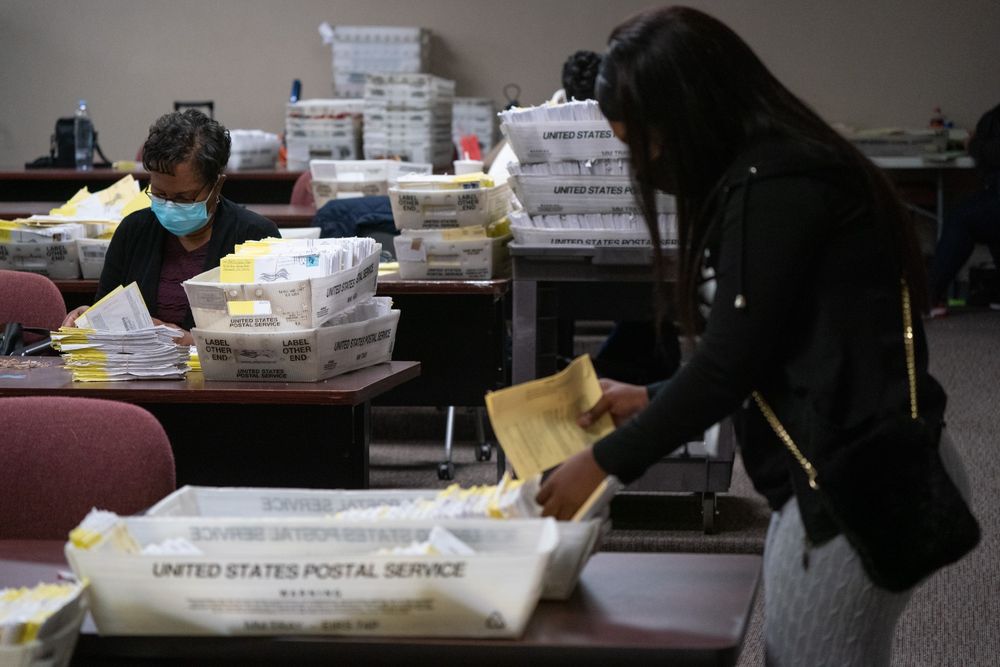 “With the margin being so close, it will require a full, by-hand recount in each county,” Raffensperger said at a press conference.

Raffensperger, a Republican, said that the state will work with county officials to complete the recount in time to meet its Nov. 20 deadline for certifying statewide election results.

“It’ll take every bit of the time we have left, for sure,” he said.

Raffensperger had previously telegraphed that a recount was likely in the state, which has traditionally voted for Republican presidential nominees. Trump’s supporters, including GOP Rep. Doug Collins, earlier this week asked the Georgia official for a hand recount of the results.

“This will help build confidence. It will be an audit, a recount and a recanvass all at once,” Raffensperger said. “It will be a heavy lift but we will work with the counties to get this done in time for our state certification.”

Biden holds a lead of over 14,000 votes in the Peach State, according to NBC News’ analysis of the race.