Friday, 20 November 2020 _Iranian Foreign Minister Mohammad Javad Zarif is expected to travel to the Russian and Azerbaijani capitals next week as Iran keeps monitoring achievements on the ground towards potential resolution of a territorial dispute between Azerbaijan and Armenia. 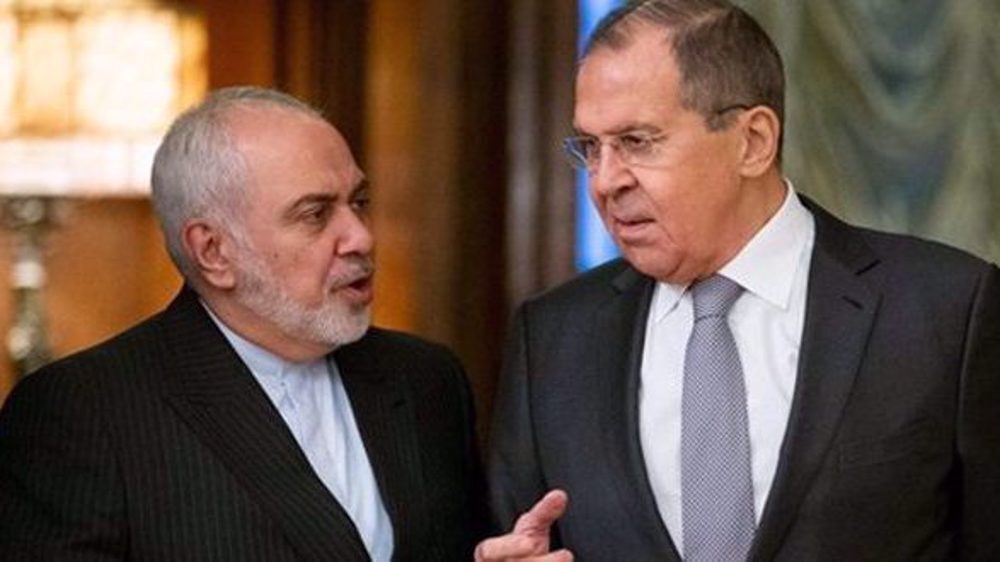 Foreign Ministry Spokesman Saeed Khatibzadeh tweeted on Thursday that the top diplomat was to visit Moscow and Baku over Monday and Tuesday.

Zarif’s pending talks with officials from the countries, including his Russian counterpart Sergei Lavrov, are slated to revolve around the Nagorno-Karabakh conflict, other regional issues, and bilateral matters, the spokesman added.

Azerbaijan and Armenia began trading heavy fire over the region that belongs to the former in September after Armenian separatists started targeting Azeri soldiers.

The flare-up proved the deadliest confrontation between the two sides since a Yerevan-triggered war around three decades ago, and bubbled away until a recent Moscow-mediated ceasefire.

This is the second time that the Iranian foreign minister is visiting Moscow in as many months amid Tehran’s concerns about the situation in its neighborhood.

Throughout the firefight too, the Islamic Republic had been invariably advising all concerned parties towards restraint, respect for international borders, and cessation of hostilities.

Iran has also drawn up a plan aimed at permanent resolution of the dispute that it has presented in the Azeri, Armenian, Russian, and Turkish capitals. Following conclusion of the recent settlement, Tehran hailed that the agreement enjoyed serious “overlaps” with its proposal.