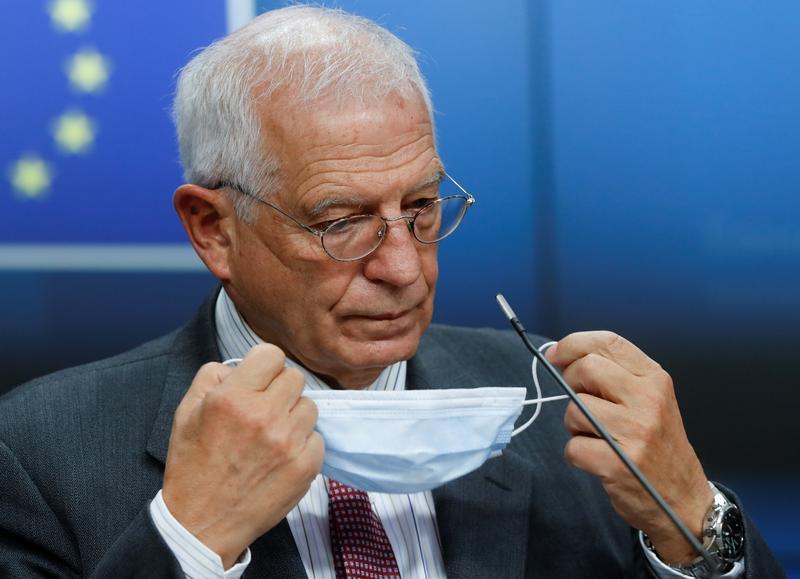 The European Union acknowledged on Friday that it lacks the capabilities to meet its goal - pushed most strongly by its biggest members - to become a standalone military power able to help NATO or deploy troops rapidly to regional crises.

Seeking to address major shortfalls, the EU’s first annual defence review, presented to the bloc’s defence ministers on Friday, found that only 60% of the national troops and weapons nominally available to NATO are in a fit state to be deployed.

While such EU weaknesses were largely known, because the bloc has never had the military strength to match its economic might, major EU governments including France, Germany, Italy and Spain hope the detailed review and public recognition of failures will be a watershed.

“The EU does not have all the required military capabilities available in order to fulfil (its) level of ambition,” said the report. EU foreign policy chief Josep Borrell told reporters: “European defence suffers from fragmentation, duplication and insufficient operational engagement.”

The EU has been working since December 2017 to develop more firepower independently of the United States. The effort has been led by France, the EU’s remaining major military power after Britain, which opposed such cooperation, left the bloc.