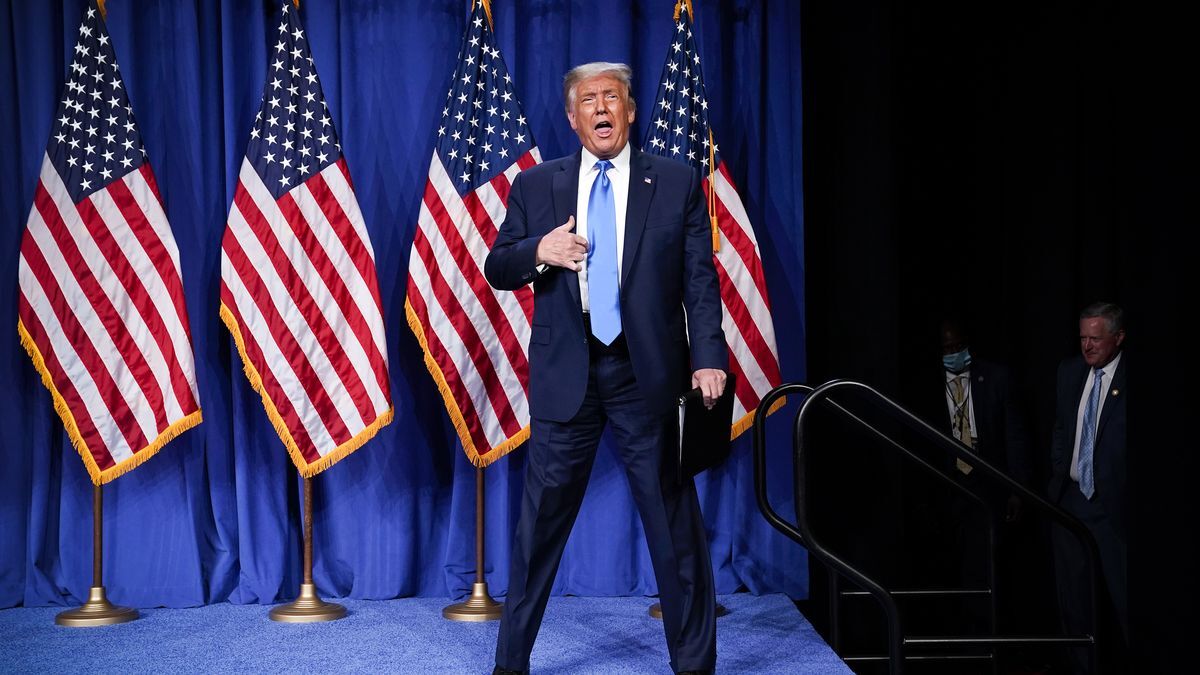 GOP members amped up their push for Trump and Republican leadership to acknowledge Biden’s victory on Sunday, after a federal judge dismissed the campaign’s lawsuit alleging widespread voter fraud in Pennsylvania this week.

Former New Jersey Gov. Chris Christie (R), who has been a Trump ally, labeled the conduct of the Trump campaign’s legal team “a national embarrassment” on ABC’s “This Week.”

"I've been a supporter of the president. I voted for him twice, but elections have consequences and we cannot continue to act as if something happened here that didn't happen,” he said. “You have an obligation to present the evidence. The evidence has not been presented.”

Trump has refused to concede to Biden after Biden was widely recognized as the projected winner and president-elect more than two weeks ago.

Rep. Fred Upton (R-Mich.) also requested the process to “move forward” despite Trump’s objection to Biden’s win in his state, saying on CNN’s “Inside Politics” that “the voters have spoken.”

“I mean, here in Michigan, it was 154,000 vote margin by President-elect Biden and no one has come up with any evidence of fraud or abuse,” he said.

“We expect that that process move forward and let the voters, not the politicians, speak,” he added.

Last week, Trump invited two Michigan state lawmakers to the White House and contacted two members of the Wayne County Board of Elections who are alleging fraud and attempting to rescind their certification of the vote results.