Tuesday, 24 November 2020_The Palestinian resistance movement Hamas has warned against an unfolding health catastrophe amid a trend of new COVID-19 infections across the besieged Gaza Strip and an exhausted medical system. 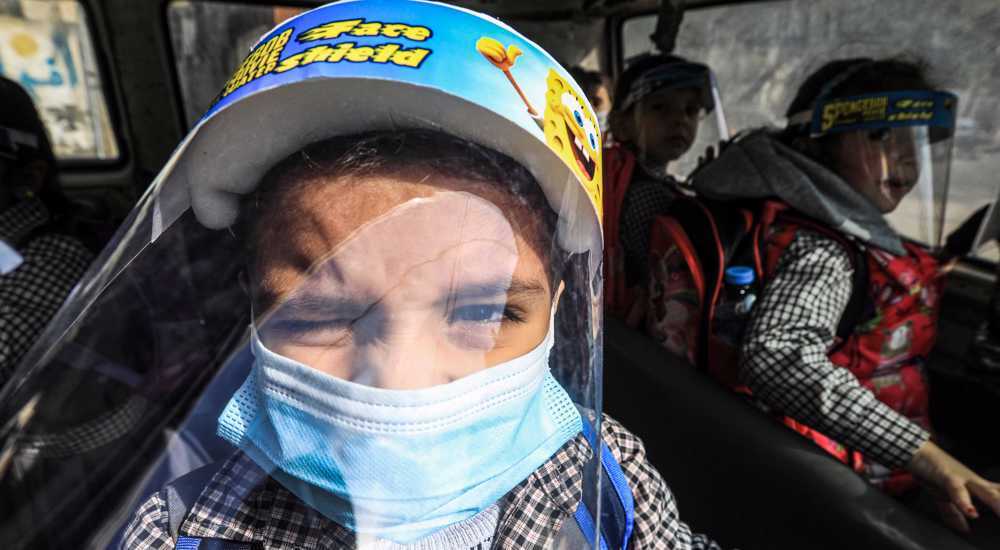 Basem Naim, a member of the Hamas International Relations Office, said in a statement on Monday that the high rate of infections can overwhelm the fragile health system.

Gaza should be expecting the worst if the epidemiological situation of the coronavirus continues with the current casualty rates, he said, pointing to the exhausted health system, which has been limping as a result of 14 years of Israel’s blockade.

The Hamas official accused Israel of hampering efforts to contain the coronavirus in Gaza, saying the siege has caused shortages of essential drugs and basic necessities.

Elsewhere in his remarks, Naim said the Gaza Health Ministry needs more than one medical oxygen generation plant and over 50 ventilators to confront the virus.

Iyad Abu Karsh, a Gaza Heath Ministry official, has also warned that with the winter coming it is likely that the percentage of emergency cases rise to 40.

Abdelnaser Soboh, the emergency health lead in the World Health Organization (WHO)’s Gaza sub-office, has warned that “within a week, we will become unable to care for critical cases” in Gaza.