IDF arrests 3 unarmed men who crossed from Gaza to Israel 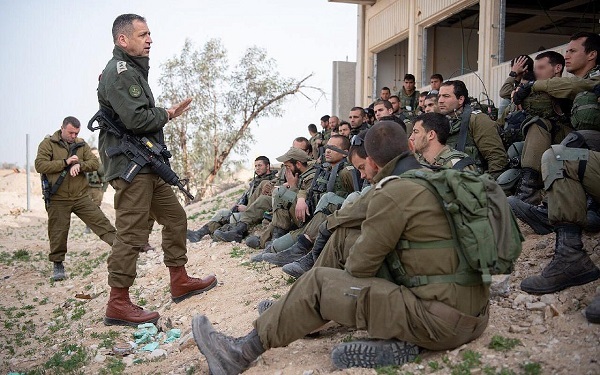 IDF soldiers on Thursday night identified three unarmed Palestinians who tried to infiltrate Israel from the Gaza Strip near the Kissufim Crossing.

The men were detained and will be interrogated by the security forces.

IDF soldiers have arrested three suspects who crossed from the Gaza Strip into Israel, the military says.

Troops arrested the men near southern Gaza and found they are unarmed, according to the army.

They are being questioned.