Wednesday, 25 November 2020 _A majority of Republicans surveyed at a new poll, say they would vote for Donald Trump, in 2024 presidential election. 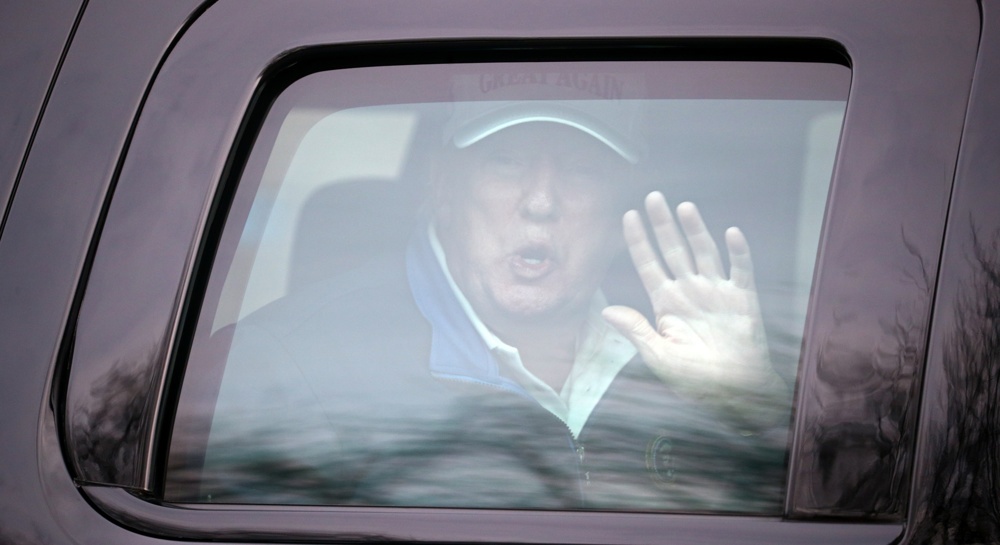 The poll, conducted by the POLITICO/Morning Consult, showed on Tuesday that 54 percent of Republicans would vote for Trump in 2024.

The survey revealed that only 12 percent of GOP voters said they would choose Vice President Mike Pence as president, while 8 percent said they would vote for the president’s son, Donald Trump Jr.

Other Republican figures, including senator Tom Cotton, Ted Cruz Mitt Romney, and Nikki Haley each got less than 5 percent support.

Trump, who has lost the 2020 presidential election to Joe Biden, is still constitutionally eligible to run for a second term in 2024 or later.

The president, who has delayed conceding the election to Biden, is reportedly preparing for a second term, for the next four years, when he would be at least in his late 70s.

The Washington Post reported over the weekend that Trump has lately been discussing an entirely different next act — another presidential run in 2024.

The president, according to the Post, is seriously contemplating life beyond the White House.