Thursday, 26 November 2020 (YJC) _ Russian Foreign Minister said Statements made by board member of the Coordination Council of the Belarusian opposition, regarding contacts with the Russian authorities are a lie. 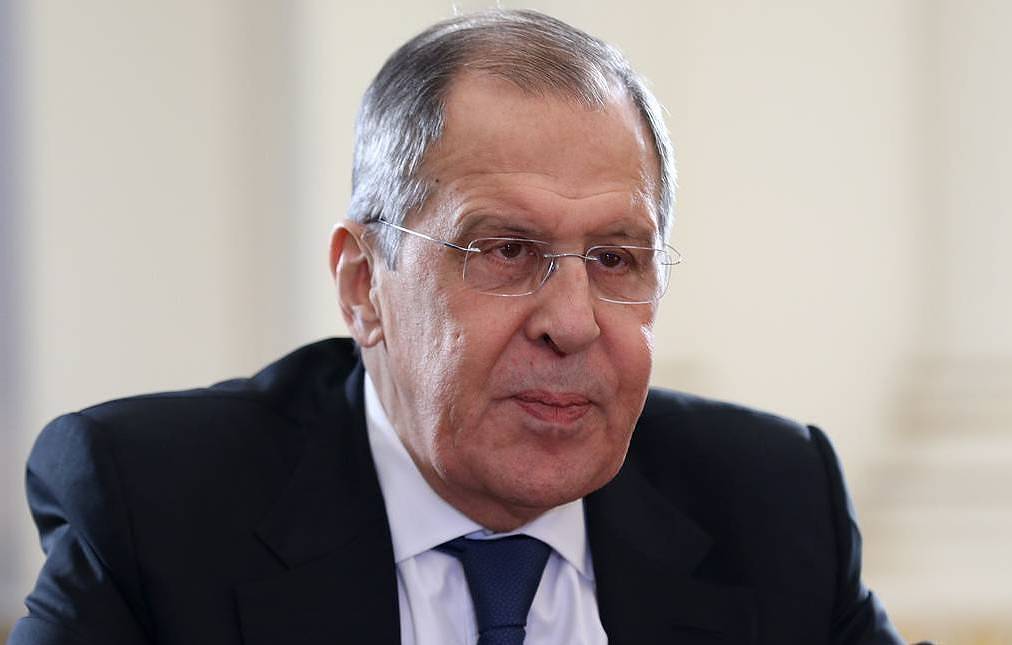 Statements made by Pavel Latushko, board member of the Coordination Council of the Belarusian opposition, regarding contacts with the Russian authorities are a lie, Russian Foreign Minister Sergey Lavrov said Thursday.

"[Latushko] not only spoke about possible unofficial contacts with Moscow, but he states that such contacts take place, that they are coordinated; he states shamelessly that, while he cannot say names, these contacts take place on a rather high level. He speculates whether I would be allowed to tell our Belarusian friends about this. I would like to answer your question briefly: it’s a complete lie," Lavrov said, answering a question from TASS.

"This is yet another characterization of those who seeks to build a shady career on a foreign payroll," the minister said.

Nationwide demonstrations have engulfed Belarus following the August 9 presidential election. According to the Central Election Commission’s official results, incumbent President Alexander Lukashenko won by a landslide, garnering 80.10% of the vote. His closest rival in the race, Svetlana Tikhanovskaya, came in second, with 10.12% of the ballot. However, she refused to recognize the election’s outcome, and left Belarus for Lithuania.

Between 2002 and 2008, Pavel Latushko served as Belarus’ ambassador to Poland and later to France, Spain and Portugal. In January 2019, he was dismissed, and in March, he became a Yanka Kupala National Academic Theater director, only to be fired with a scandal after he supported the protests against the Belarusian election outcome. Following the establishment of the Coordination Council, Latushko became its board member, but left Belarus for Poland shortly.