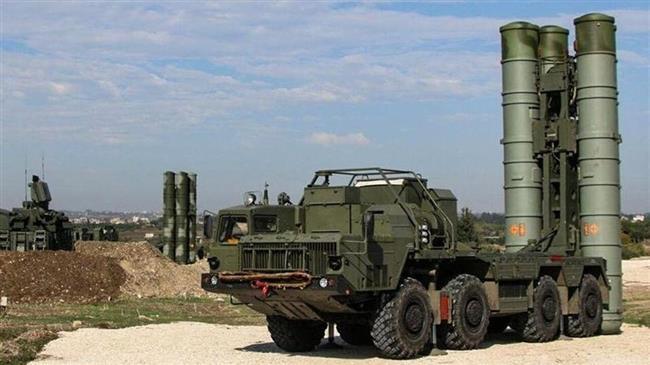 “The ball is now in Turkey’s court. We are waiting for our partners to make decisions. Rosoboronexport (Russia's state arms exporter) maintains contact with Turkey. Discussions on future cooperation are underway. We are also discussing the possibilities of producing components there,” Sergei Chemezov, the chief executive of Rostec, said at a news briefing in Moscow on Monday.

He added that Russia has executed the first contract for the delivery of S-400 air defense systems to Turkey, noting all components of the systems have been delivered and full payment has been received.

Chemezov highlighted that S-400 missile defense systems incorporate sophisticated technologies, saying it is impossible to start producing them from scratch.

“It was a unique deal because it was made with a NATO member state. We are in talks with our Turkish partners on other equipment as well. The prospects are bright,” he said.