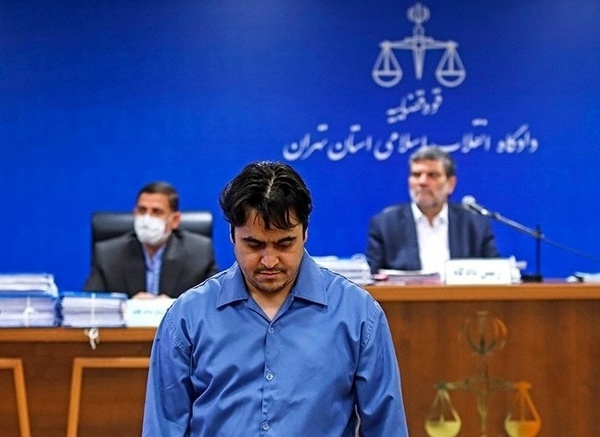 In his press conference on Tuesday Judiciary spokesman, Gholamhossein Esmaili, announced the confirmation of Ruhollah Zam's death sentence in the Supreme Court.

Previously, in June, Judiciary spokesman announced that the death sentence for Ruhollah Zam has been initially confirmed, “13 of his accusations have been identified as 'Corrupt on Earth',” he said.

Ruhollah Zam, the administrator of the Amad News counterrevolutionary website and Telegram channel, was arrested after a complex intelligence operation and through cooperation with other intelligence services in mid-October, 2019

Amad News was known for disseminating incriminating content against the Islamic Establishment.