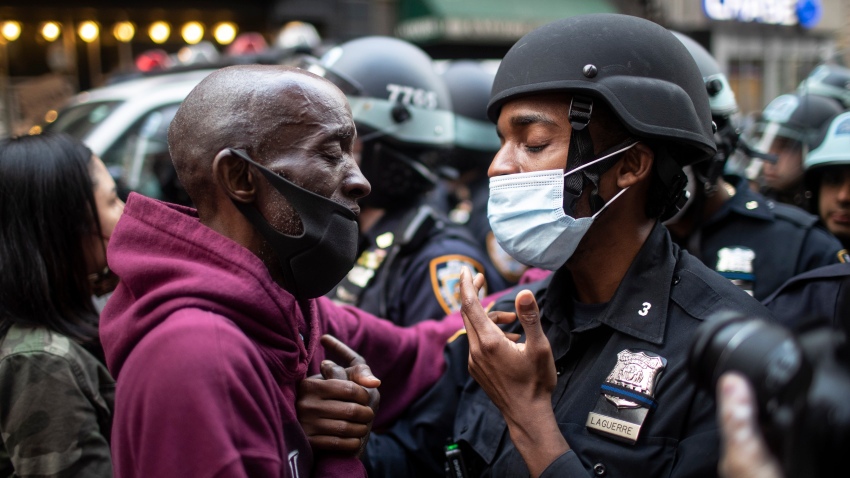 Black people are five times more likely to have force used against them by police in England and Wales than white people, official figures show.

Taking use of Taser-like weapons alone, black people are seven times more likely to have this tactic used against them than white people, although this includes “non-discharge” incidents when the electric-shock devices are drawn but not fired.

Other use-of-force tactics covered by the Home Office figures include handcuffing, ground restraint, use of batons and firearms.

The figures will add weight to accusations that black people are not treated equally by police, which have been at the heart of global protests this summer.

Sam Grant, head of policy and campaigns at Liberty, said: “These statistics are the latest evidence, as if it were needed, that emphasising aggressive and confrontational policing tactics will only worsen the racist over-policing of people of colour. It’s clear that a new approach is needed to keep communities safe which doesn’t rely on yet more coercive policing.”

The figures, covering the year to March 2020, exclude those from the biggest force in England and Wales, the Metropolitan police, which are pulled out separately.

Across England and Wales, including the Met police, nearly one in three incidents involving use of force – which can involve multiple use-of-force tactics recorded per incident – targeted people from black, Asian and minority ethnic (BAME) backgrounds. BAME people account for 15.5% of the population in England, according to 2016 figures.

The total number of incidents are up 14% on the previous year, while the total use of force tactics is up 13%.

Restraint tactics such as handcuffing were the most common type of force used, with 385,000 incidents, or 78% of the total.

The most common reason given by officers for use of force was to protect themselves, which counted for 335,000 incidents (68%).

The figures show that 83% of people who had force used against them were men, and 54% were aged between 18 and 34. Officers recorded 81% of people subjected to force as having no physical or mental health condition.