Monday, 21 December 2020 _The Palestinian resistance movement Hamas accused the United Arab Emirates (UAE) of supporting the Israeli regime and its policies in violation of Palestinians' rights. 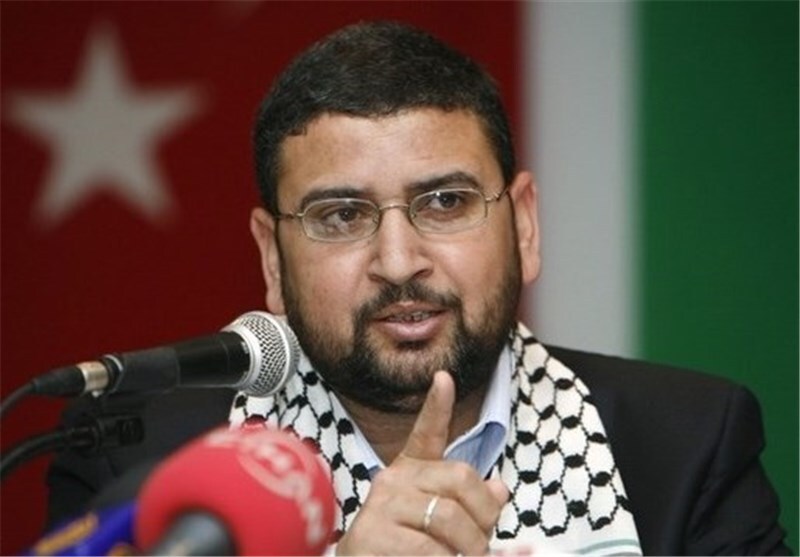 "Statements made during visits by some Emirati officials to the (Israeli) occupation went over the line and reflect unlimited UAE support to the settlement (building) and occupation," Hamas spokesman Sami Abu Zuhri said on Twitter.

Such statements also confirm "UAE involvement with the occupation against Palestinian rights and the interests of the peoples of the region," he said.

During recent visits to Israel and the Israeli-occupied Golan Heights, a number of Emirati and Bahraini officials made statements showing support for Israeli policies.

This September the UAE, along with Bahrain, signed a controversial US-brokered agreement with Israel to establish diplomatic relations. Following their normalization deal, a host of bilateral agreements were signed between them.

The normalization deals have drawn widespread condemnation from Palestinians, who say the accords ignore their rights and do not serve the Palestinian cause.