Saudis using Bahrain as conduit for business with Israel 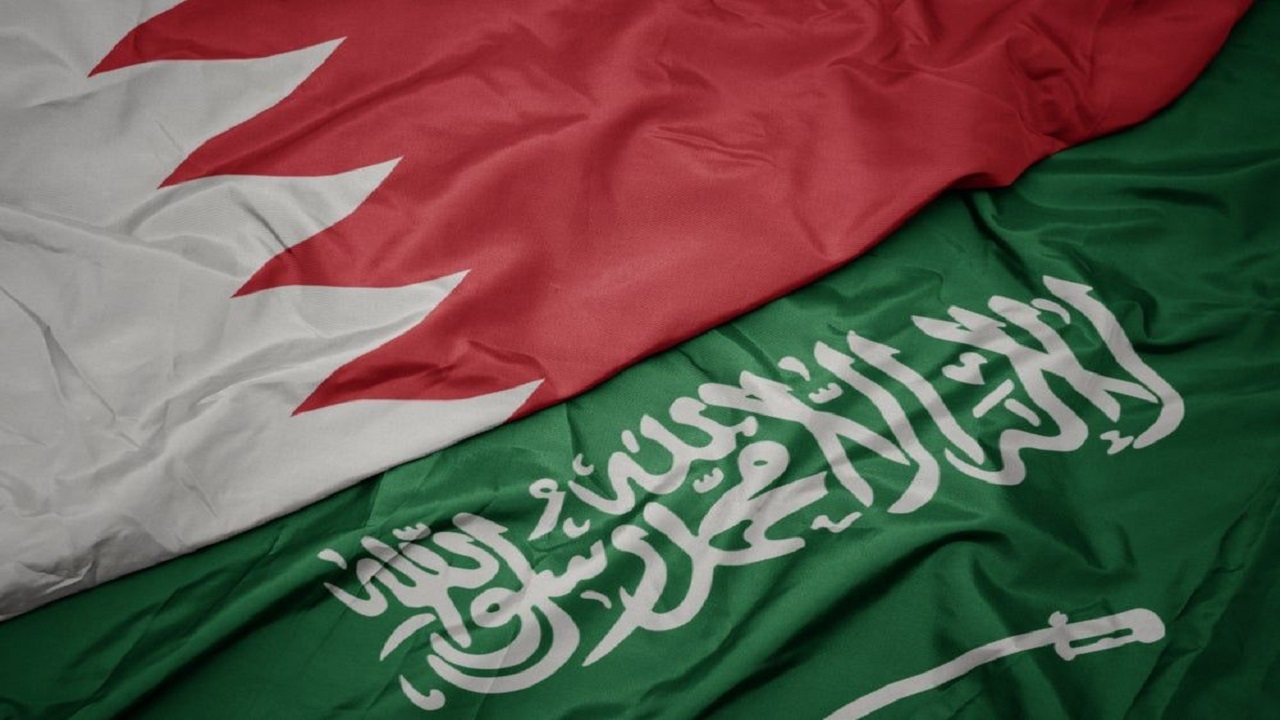 Saudi Arabian companies plan to invest in Israel through Bahrain, according to a person with knowledge about the matter.

“It’s very interesting and a sign of how sentiment about Israel is changing” in Saudi Arabia, the source said.

Several Saudi companies are considering business transactions, said the source, who was in Bahrain last week. The investors are mostly interested in Israeli hi-tech.

Representatives for companies involved declined to speak on the record about the matter.

Bahrain’s economy is heavily dependent on Saudi Arabia, making it an easy conduit for Saudi businesspeople to connect to Israel.

Israel and Bahrain announced they were establishing diplomatic relations in September within the framework of the Abraham Accords. The United Arab Emirates, Sudan and Morocco took similar steps in recent months.

Since the announcement, Jerusalem and Manama have exchanged official delegations, and Bahrain’s foreign minister and minister of industry, commerce and tourism visited Israel.