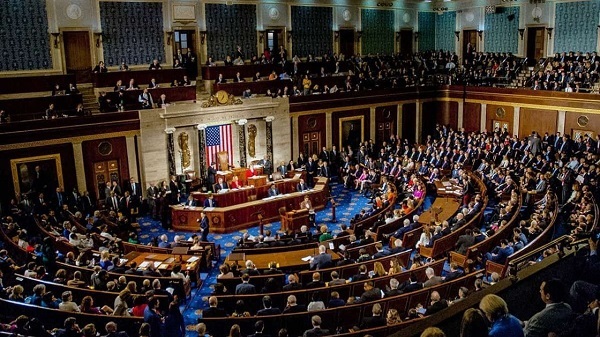 Democratic leaders in the House of Representatives are urging President Joe Biden to freeze weapons shipments to Saudi Arabia and take other steps to hold the kingdom accountable for its excesses across the Middle East, including its brutal military intervention in Yemen and role in the murder of journalist Jamal Khashoggi.

In a letter obtained by HuffPost that will be sent on Wednesday, the chairs of the House Foreign Affairs, Armed Services, Intelligence and Rules committees and other prominent lawmakers write, “American support for the Kingdom is not a blank check.”

Former President Donald Trump developed close ties with Riyadh despite growing frustration in Washington over Saudi behavior. Trump offered the Saudis a number of weapons packages ― including a $500 million shipment of bombs that Biden could choose to hold back.

On Tuesday, the CEO of Raytheon, which makes those bombs, told investors he believes Biden will take that step, Defense One reported. The White House did not immediately respond to a HuffPost request for comment on its decision.

Share to
Related News
Saudi Arabia holds hundreds of African migrants in appalling conditions: HRW
US likely to blacklist Yemen’s Houthis as ‘terrorist’ group amid fears of humanitarian tragedy
Trump was the most Israeli friendly president ever
Saudis are dependent on US power to sustain them/ Edward Corrigan
Tags
democrats ، US ، saudi arabia
Your Comment