IRGC Cmdr: Defending of Persian Gulf islands is upon IRGC 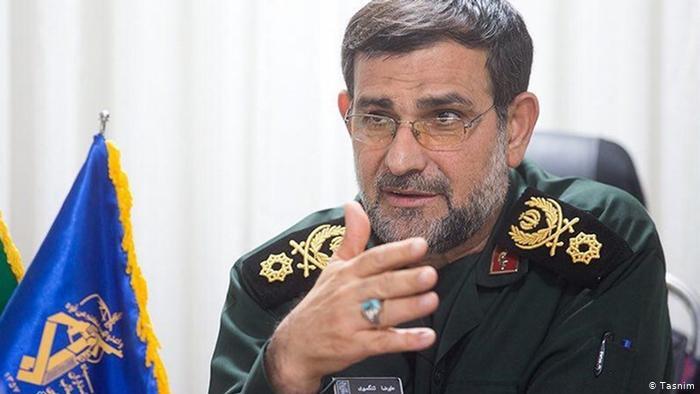 In his remarks during his visit to the southern Iranian islands of Farur, Siri, and Abu Musa, the commander of the IRGC navy, Alireza Tangsiri, said defending of Persian Gulf islands is IRGC's duty.

“For forty years, Iran has been dealing with the hostile behaviors of the enemies, including sanctions of the terrorist government of the US of America but the nation has astonished the world by resisting the sanctions,” he said while adding that “Under the leadership of Ayatollah Khamenei, the Iranian nation has been able to demonstrate security and authority in today's turbulent region.”

Elsewhere in his remarks he emphasized the vitality of improving the level of combat readiness and said "Today, we have a duty to defend the islands [in the Persian Gulf] with all our hearts and souls, we must maintain and strengthen our combat preparations."