Tehran, YJC. A candidate says that Khatami became President through slandering others. 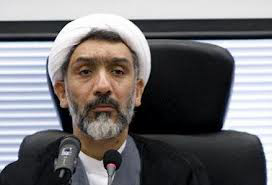 having emerged in the 2009 electoral campaigns "These immoralities were introduced by the Reformists. Khatami gained part of his victory by operations of defamation. Such immoralities are detestable and abominable and we disapprove of them.”

He added "We have not forgotten how Khatami and the Reformist slandered Hashemi; and there was a whole barrage on him by their newspapers.”

He added "Such behavior added up little by little to break down in the 09 events.”

"Please notice that we have always criticized immoralities and do not accept them. We must take care not to repeat them ever,” Pourmohammadi said.