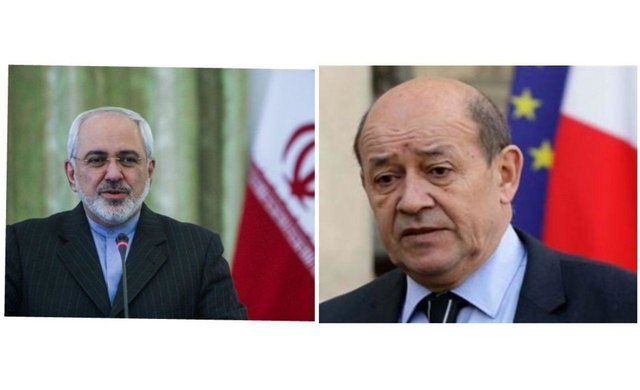 US President Donald Trump is reportedly planning to announce soon that he will “decertify” the international nuclear agreement with Iran.

Trump plans to declare that the nuclear deal is not in the national interest of the United States and kick the issue to a reluctant Congress, The Washington Post reported last Thursday, citing people familiar with the White House strategy.

The report comes just days before Trump has to report to Congress whether or not Iran is complying with the nuclear deal. If he argues that Iran is not in compliance, that could cause an American withdrawal from the international pact.

Trump has desperately sought a pretext to scrap or weaken the JCPOA and get rid of the limits it imposes on the US ability to pursue more hostile policies against Iran.

The International Atomic Energy Agency (IAEA) has recently reported that Iran is complying with the agreement.

In a letter to Trump on Wednesday, at least 180 members of the US Congress called on Trump to endorse the Iran nuclear deal, saying an American withdrawal from the pact would be against the interests of the US and its allies.