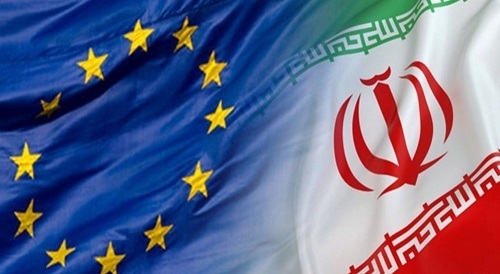 German Foreign Minister Heiko Maas is meeting his French and British counterparts in Berlin on Monday for talks focussing on the nuclear deal with Iran, a German foreign office spokeswoman said, adding Iran was violating the agreement systematically.

“Together with our partners, we strongly call on Iran to stop violating the deal and return to fulfilling all its nuclear obligations completely,” the spokeswoman said.