Elliott Abrams: ‘There is no reason to make all sorts of concessions to Iran’

Thursday, 10 December 2020 (YJC)_ The U.S. Special Representative for Iran tells JNS There is no reason to make all sorts of concessions to Iran’. 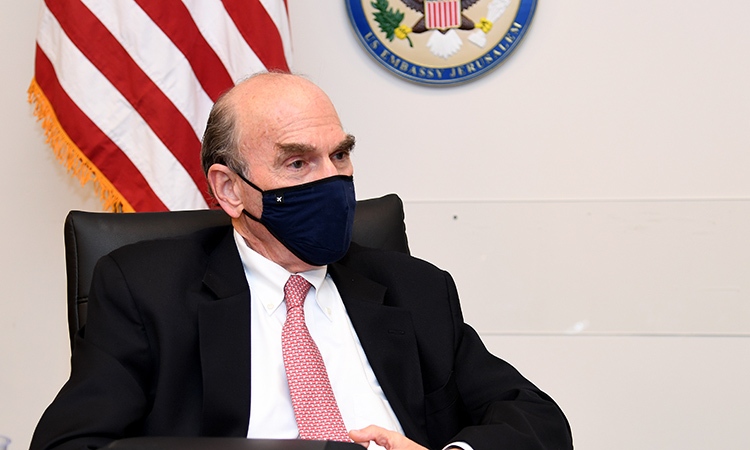 JNS talked with Abrams by phone on Dec. 8.

Q: While the Trump administration has significantly scaled up pressure on Iran, the fact is that the Islamic regime continues its pursuit of nuclear weapons, ballistic missiles and regional aggression. As such, would you consider the “maximum pressure” campaign to be a success?

A: Yes. The purpose of the campaign was to build leverage and can be used to force Iran to stop doing the many malicious things it’s doing. The president always said he anticipated a negotiation with Iran, and the purpose is to build leverage for that negotiation, and we’ve got it. We were very critical of the JCPOA for many reasons, one of them the short sunsets. But another that it covered nuclear activities only. It didn’t cover their missile program. It didn’t cover Iran’s support for terrorism and its many malign activities throughout the region. How do you get Iran to stop doing all of that when they don’t want to? The answer is you need to build up a lot of pressure on them. The leverage is there, which means the campaign has succeeded. Now the question is how that leverage will be used.

Q: Aside from sanctions, what more can be done to change Iran’s behavior?