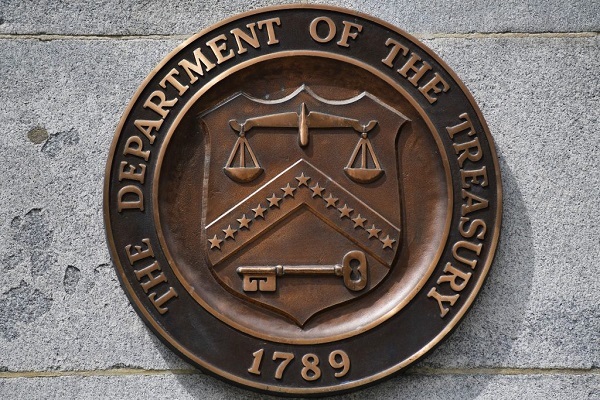 “Shahid Meisami Group is involved in Iran’s chemical weapons research and is subordinate to the Iranian Organization of Defensive Innovation and Research, also known as SPND. The United States designated SPND in 2014 in connection with the Iranian regime’s proliferation of Weapons of Mass Destruction (WMD) or their means of delivery”, read the statement released by the Treasury Department.

The move is another attempt by the White House to put pressure on the Tehran. Reports say President Donald Trump wants to drown Tehran in sanctions in order to make it difficult for Democrat Joe Biden, who is projected to win the 2020 presidential election, to return the United States to the JCPOA agreement, commonly known as the Iran nuclear deal.

The development comes two weeks after the Treasury announced sanctions against dozens of individuals and entities. US Secretary of State Mike Pompeo previously said that more restrictions will be imposed on the Islamic Republic in the coming weeks and months.

Share to
Related News
President Rouhani: Those seeking sanctions should leave the delusion of beating Iran
Elliott Abrams: ‘There is no reason to make all sorts of concessions to Iran’
Zarif: Iran is prepared to see the US returning to the JCPOA
World Likud Chairman: We'll do whatever it takes to stop Iran from getting nukes'
Americans doubt Joe Biden can improve the United States’ relationship with Iran
Biden says he will reenter Iran deal without new conditions
Iran urges world community to stand up to US’ illegal sanctions amid battle against deadly virus
Iran reaffirms solidarity with Palestine, urges intl. action against Israel
Iranian Parl. Speaker: Westerners have not fulfilled their obligations
US Secretary of State: Washington looking to cooperate with Bahrain to fight terrorism
Tags
Iran ، US ، sanctions
Your Comment