Azerbaijan agrees to give Armenian forces more time to leave 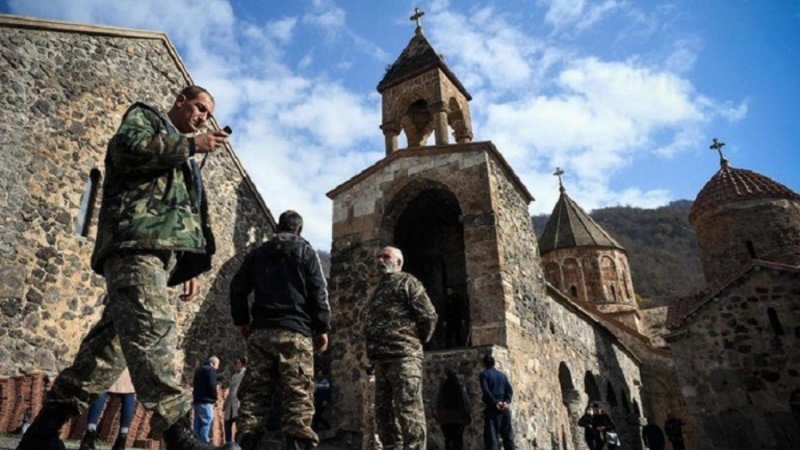 Azerbaijan has agreed to extend a deadline for Armenian forces to pull out of the Kalbacar district of Nagorno-Karabakh until November 25.

Kalbacar, known as Karvachar to Armenians, was ceded to Azerbaijan as part of a peace agreement that ended a six-week war.

The original deadline was Sunday, November 15. The timetable for withdrawal from the Aghdam and Lachin districts is unchanged.

All three districts have been held by Armenian separatists since a war that ended in 1994.

Some pockets of territory in Nagorno-Karabakh have already been handed over to Azerbaijan, leading some Armenians to experience what Azeris endured 30 years ago.

Armenians in other places are having to live with uncertainty, including in Stepanakert.