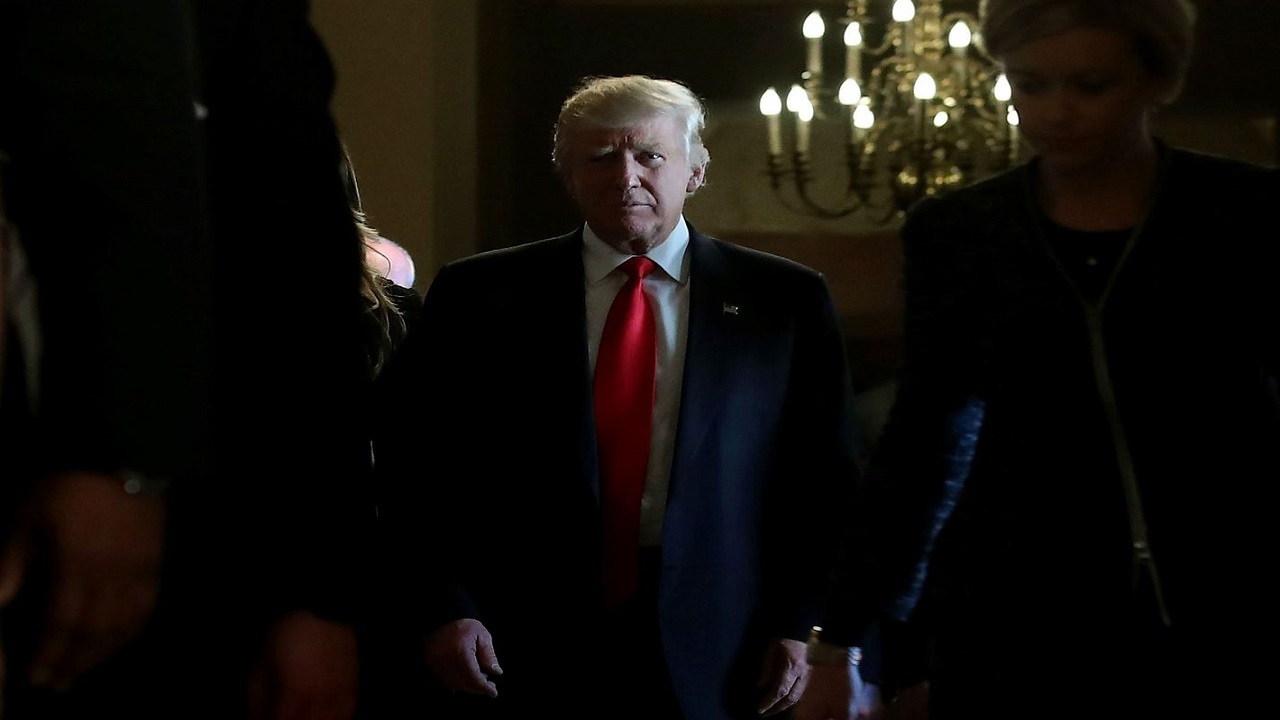 President Donald Trump has said accused the Department of Justice and the Federal Bureau of Investigation of possibly being 'in on' the alleged plot to steal the election from him on November 3.

"This is a terrible thing that's happened. The mail-in ballots are a disaster. They sent millions and millions and millions of mail-in ballots. I'm sure you know people that got two, three or four, because I do, where they said you know we got four ballots, they got one at a country home, dead people were seeing ballots. But even worse, dead people were applying to get a ballot. They were making application to get ballots. We're not talking about ten people. We're talking - there are a lot of dead people that so-called voted in this election," Trump alleged, speaking to Fox News in a telephone interview Sunday morning.

Saying that the world is watching what's going on in the United States, Trump indicated that he's had leaders of other countries calling him up and saying "that's the most messed up election we've ever seen."

Going through his campaign's other allegations, Trump pointed to so-called 'glitches' of Dominion voting machines which shifted thousands of votes from Trump to Biden, and said he had sworn affidavits to back up these allegations. He also pointed to issues with poll watchers being "thrown out" of counting rooms.

Trump also accused judges and the media of shirking away from their responsibilities to hear his campaign's lawsuits and cover the fraud allegations. "The media doesn't want to talk about it. They know how fraudulent this is. It's no different than Hunter," he said, referring to Joe Biden's son and his alleged pay-to-play corruption in Ukraine during the Obama presidency. "We don't have freedom of the press in this country. We have suppression by the press. You can't have a scandal if nobody reports about it," Trump complained.