Friday, 25 December 2020 (YJC)_ A MASSIVE explosion has rocked the US city of Nashville, with claims of "glass and steel everywhere" and reports that the building involved has since collapsed. 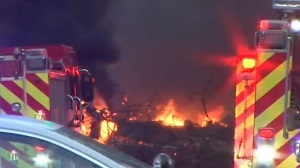 Fire crews are on the scene of a massive explosion in Downtown Nashville.

Smoke was visible in the Nashville skyline as people in the area reported feeling a large shaking before 6:30 a.m.

The explosion happened near Broadway. It is unclear what caused the explosion or if there any injuries.

A reporter said "A structure is on fire downtown - searching for victims ongoing - several people walked out of upper residences on their own.

"Building is "devastated", vehicles on road are burning, NFD is about to extinguish them with water from Engine 9 - most human injuries so far are non-life-threatening."

Mr Steen cited Nashville Fire Department as suggested between 20 and 30 people had been, with most human injuries so far are non-life-threatening.

Several vehicles in the road were also on fire, he added.

He suggested the building had collapsed as a result of the blast, with firefighters haveing retreated from the scene with all personnel accounted for. 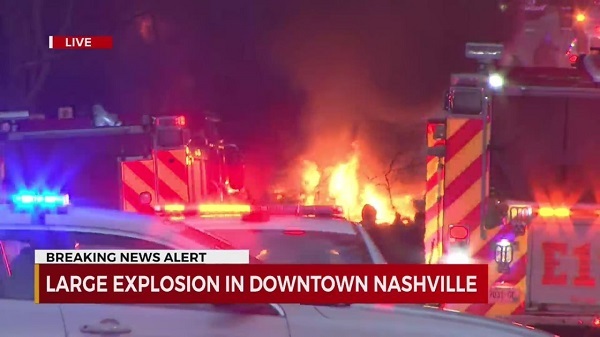 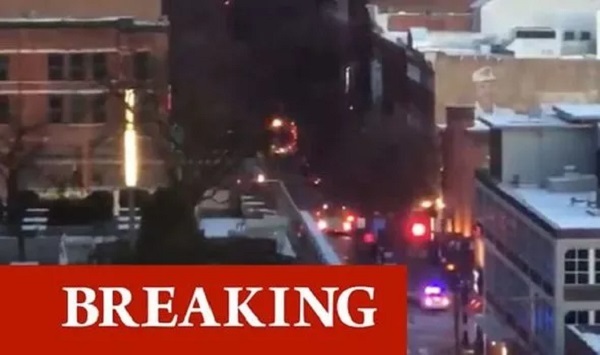 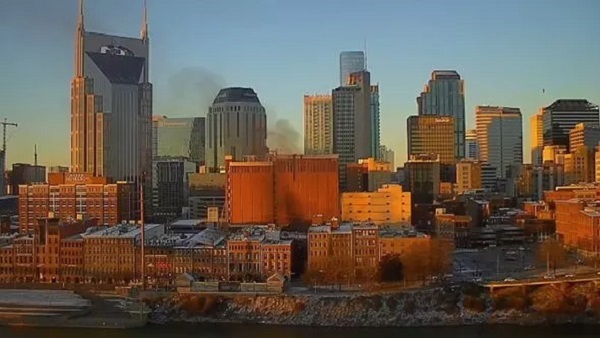 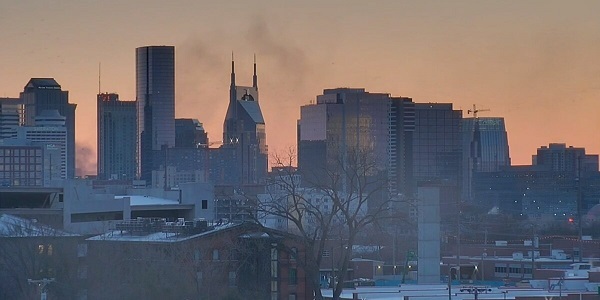